A suburban woman and elderly Chicago resident are the first in Cook County to contract the West Nile virus this summer, according to health officials. 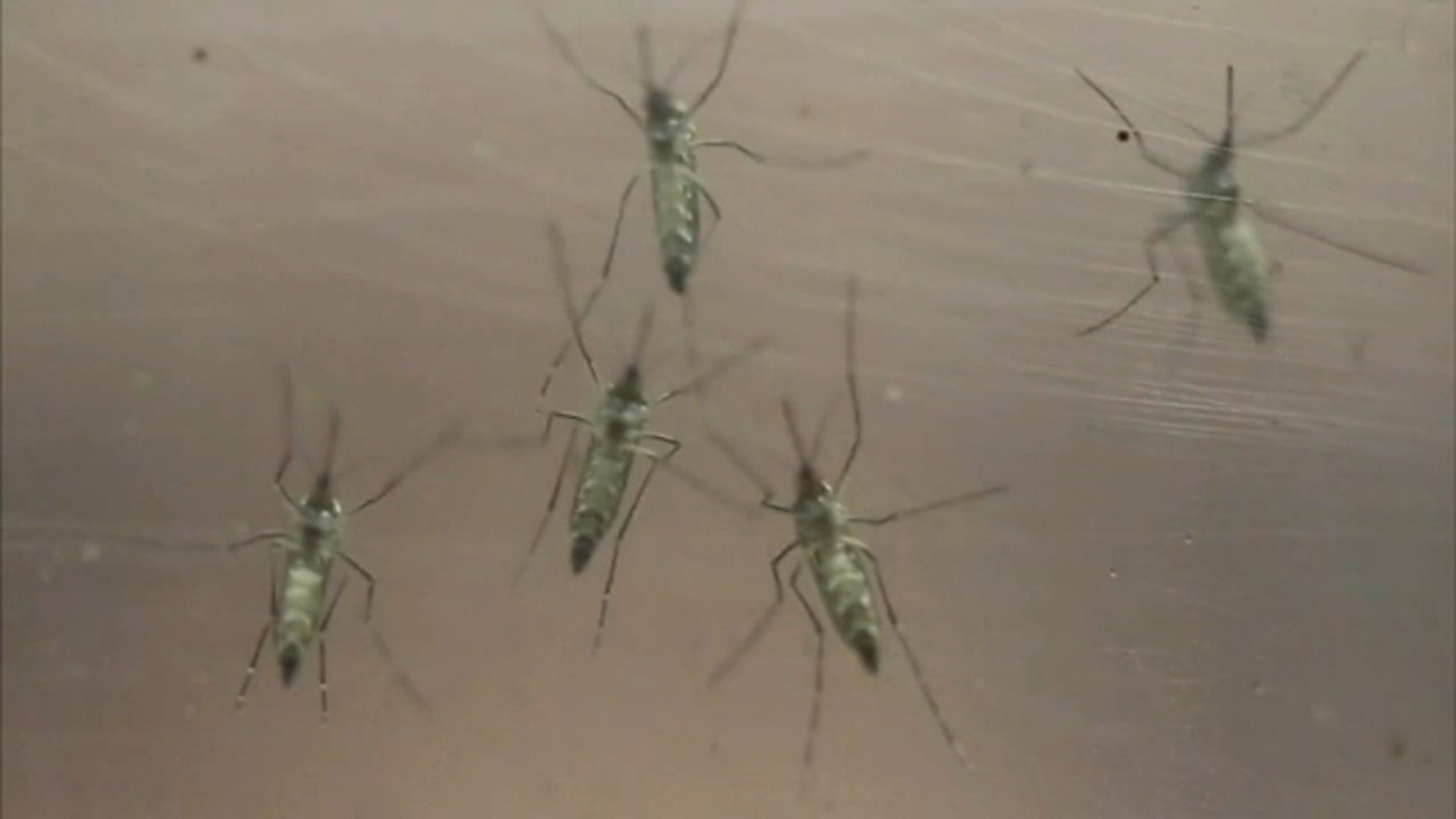 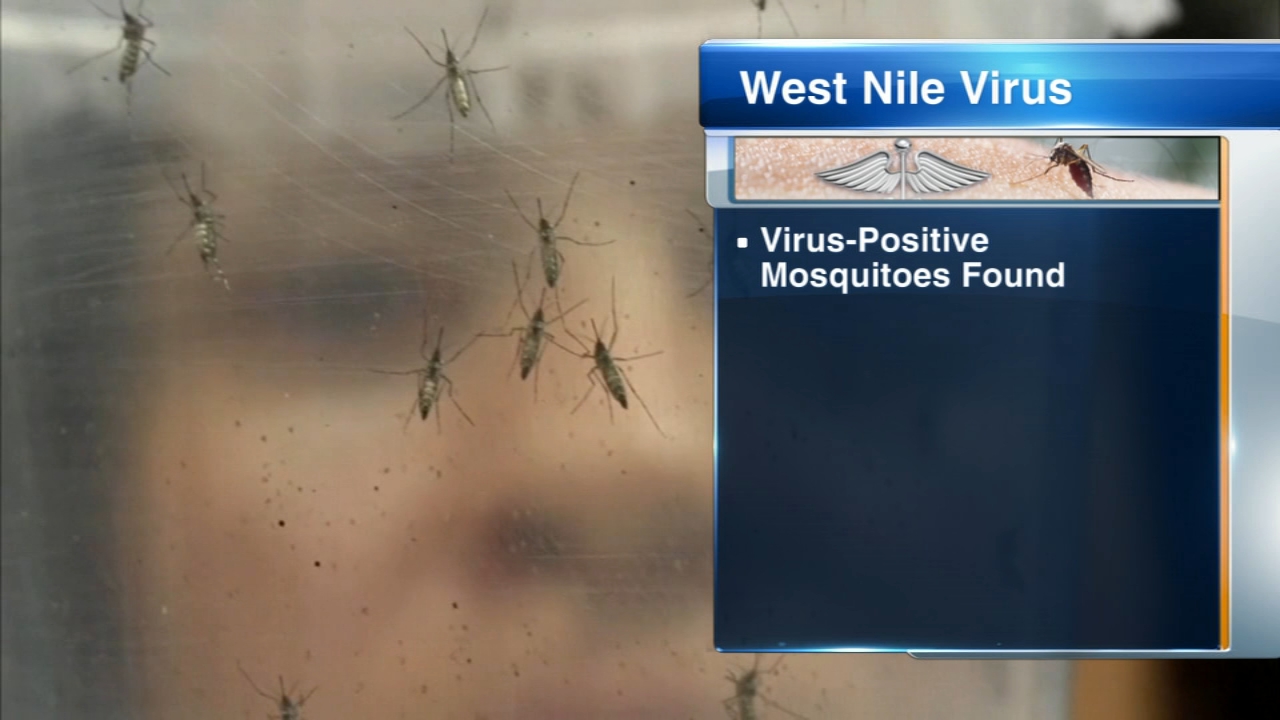 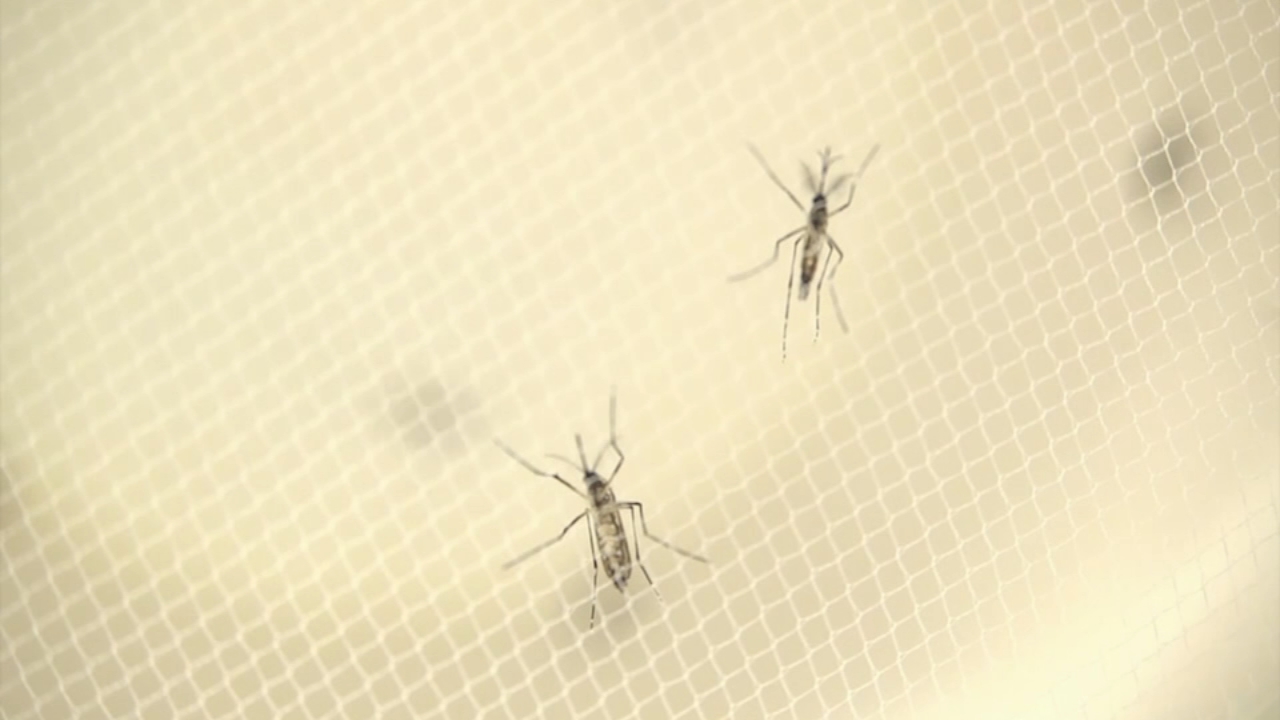