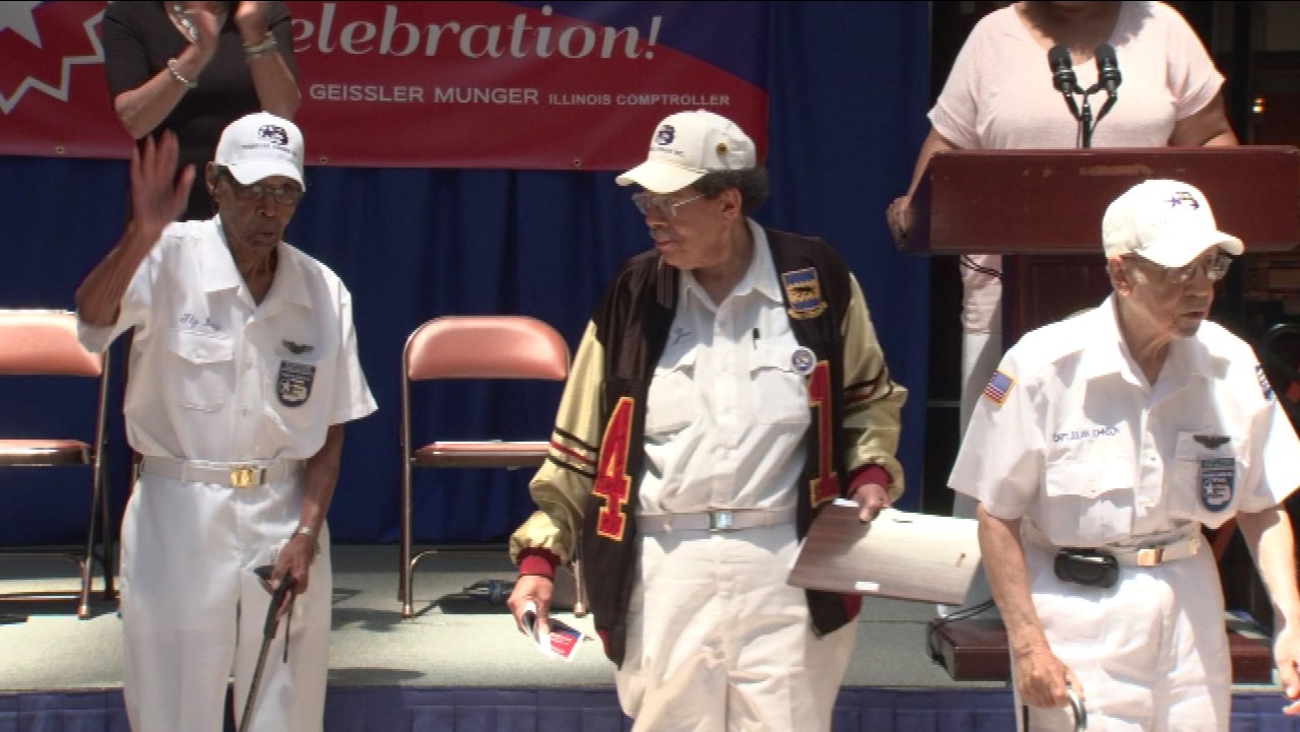 CHICAGO -- Chicago celebrated the 150th Juneteenth anniversary with a parade on the city's West Side.

The parade kicked off at Fifth Avenue and Francisco in the East Garfield Park neighborhood.

This is the second annual Juneteenth African American awareness and appreciation parade.

Juneteenth celebrations date back to June 19, 1865 commemorating the end of slavery in the United States.

President Barack Obama released a statement saying in part, "Juneteenth is a time to recommit ourselves to the work that remains undone. We remember that even in the darkest hours, there is cause to hope for tomorrow's light..."