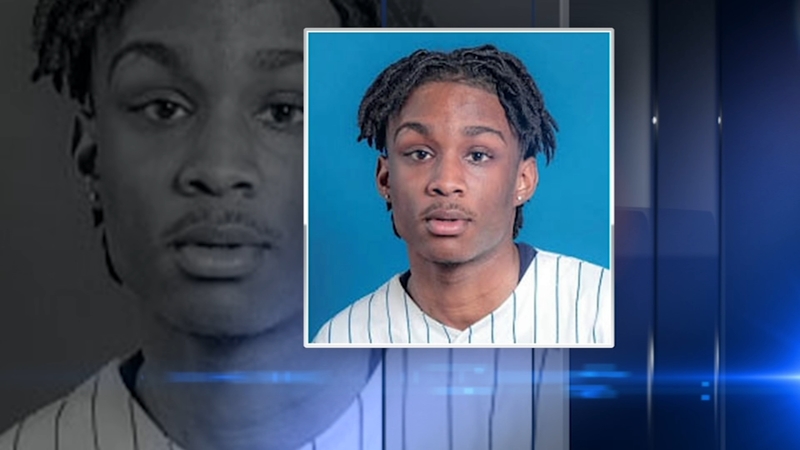 MACOMB, Ill. (WLS) -- A suspect is in custody after a student was injured in a shooting Tuesday at Western Illinois University-Macomb, according to a news release from the university.

Western Illinois University freshman Kavion Poplous 18, of Chicago, is in custody and has been charged with attempted first-degree murder, aggravated battery and aggravated discharge of a firearm, the release stated.

The university said Poplous turned himself in at a Chicago Police Department precinct and was taken into custody by the Federal Bureau of Investigations (FBI) at approximately 1:35 pm Wednesday.

According to officials, around 10:38 pm Tuesday, the University's Office of Public Safety was notified of a student who had been shot in Thompson Hall. At the same time, a fire alarm pull station was activated in Thompson, and the building was evacuated.

A resident in the hall was shot by a person known to him, who then fled the scene, police said.

The incident was related to a roommate dispute and is believe to be an isolated incident, police said.

The victim was transported to McDonough District Hospital and then transferred to another hospital, police said.

School officials confirmed the student was out of surgery but his condition is still unknown.

Officials give an update on the shooting of a Western illinois student on the school's Macomb campus.

"Our thoughts of course go out to the victim's family and his friends and we pray for a full and speedy recovery," Abraham said. "We are also thinking about all of our other students who were directly impacted by the tragedy. Those [students] on the floor, friends of the victim and the shooter, who are all trying to find their way through this terrible event."

Police launched a search for Poplous Tuesday night and considered him to be armed and dangerous.

However, university officials said there was not an active shooter threat on campus.

A student was injured in a shooting Tuesday on the Western Illinois University-Macomb campus, Macomb police and university officials confirm.

Residents of Thompson Hall were relocated and all in-person and online classes had been canceled Wednesday, the university said. While the suspect has been taken into custody, the Macomb and Quad Cities campuses will remain closed Wednesday. The University plans to resume its regular operations, including classes, on Thursday.