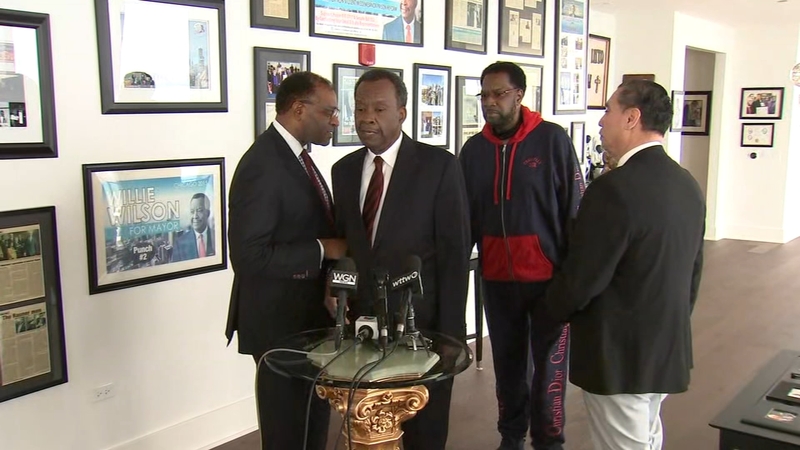 CHICAGO (WLS) -- Chicago mayoral candidate Willie Wilson is going to give away $1 million this week to help people pay for food and gas.

Wilson held gas giveaways earlier this year. He plans to hold another on Thursday.

He said 15 stations will lower their prices to $2 a gallon.

On Wednesday, Wilson is partnering with 29 grocery stores to hand out $25 gift cards to customers.

The gas giveaway begins at 7 a.m. Thursday at these locations:

Super Save at 48 E. Garfield Blvd.

Gift cards will also be given away at these Pete's Market locations, starting at 9 a.m.: