Police warn of woman stabbing people randomly on North Side 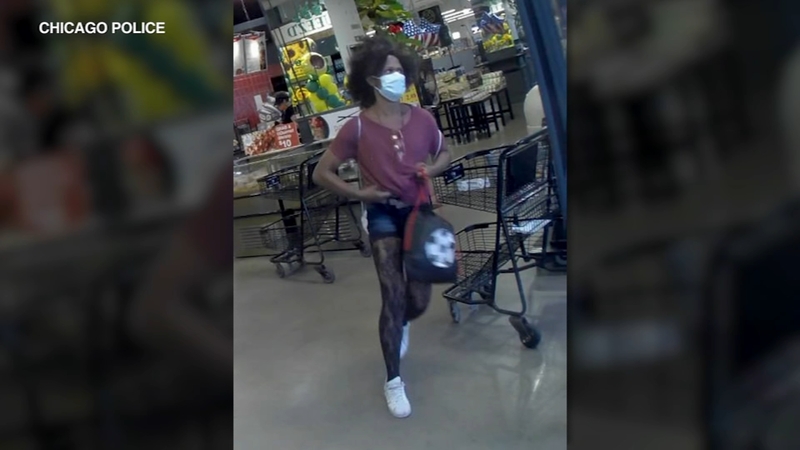 Police warn of woman stabbing people randomly on North Side

CHICAGO (WLS) -- Chicago police are warning about three recent cases in which a woman stabbed a person on the North Side for no apparent reason.

Police said the stabbings have taken place in Edgewater, Uptown and Lakeview. Police said the same suspect is believed to have threatened to shoot a person for no apparent reason, also on the North Side.

Police said in all four incidents, regardless of weapon used, the suspect was described as a woman, 5-foot-6 to 5-foot-8 inches tall. In three of the incidents the suspect was wearing a pink top.