Commercial Zika test approved for use by US doctors 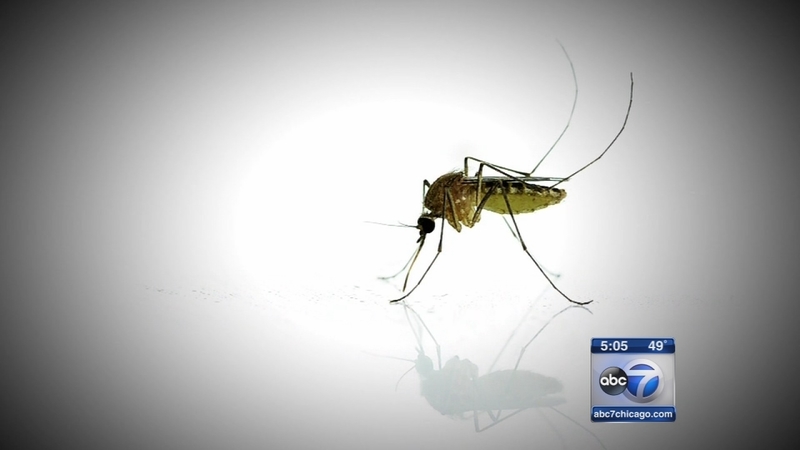 Commercial Zika test OK?d for use by doctors in U.S.

CHICAGO (WLS) -- Puerto Rico announced Friday that it has recorded the first Zika-related U.S. death amid an outbreak of the mosquito-borne virus in the U.S. territory.

While Zika-carrying mosquitoes have not made their way to our area, the first commercial test for the virus has been cleared for use by doctors here in the U.S.

Right now, testing for Zika is done through the Centers for Disease Control, but a commercial test may be available as soon as next week.

In the meantime, Illinois public officials say that because Congress has yet to pass emergency Zika funding, the CDC is forced to divert money away from Illinois to help states where the Zika threat is higher.

While mosquitoes carrying the Zika virus have been active in southern states for months, they have yet to make their way to Illinois. However, public officials say the state must be prepared for the worst.

"In this country, this is a crucial time to implement, preventive measures, so we can prevent the spread of the disease," said Dr. Sharon Weibel, Cook County Health and Hospitals System.

"Some of it is being transferred for Ebola, which is very shortsighted for a nation," Sen. Durbin said.

So far, 900 Americans have contracted Zika, including 13 in Illinois and 3 of those in Cook County. Those infected here contracted the virus while travelling outside the U.S.

While mosquitoes are the source, the Centers for Disease Control says Zika can be sexually transmitted. Pregnant women are high risk because Zika can cause severe birth defects.

While the first commercial test for virus may be available as soon as next week, but Cook County health officials say there is no need for residents to run out and get tested.

"I think you should have a conversation with physician, assess your risk and guided by what your primary care doctor tells you to do," said Dr. Terry Mason, CEO, Cook County Dept. of Public Health.

And while the risk is low in Illinois, officials say that could change if the infected mosquitoes migrate north. Abatement districts are preparing.

Experts say Zika mosquitoes are difficult to control because they bite all day compared to West Nile mosquitoes, which only come out at dawn and dusk.