George Floyd mural Houston, TX: Artwork located near where he grew up
KTRK
By Chauncy Glover 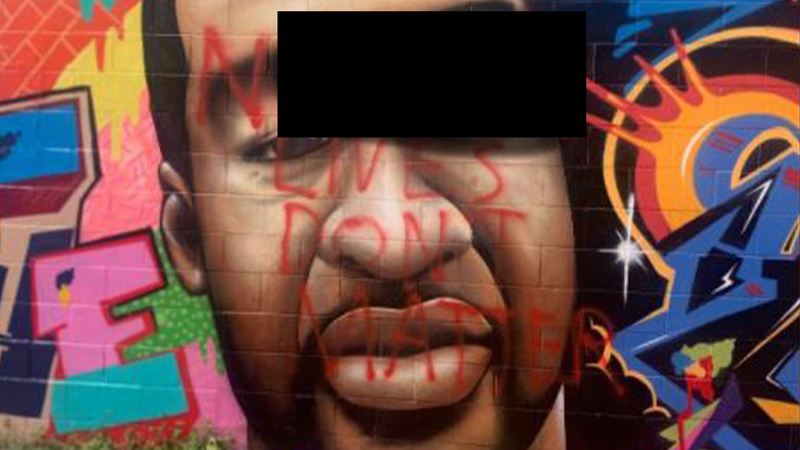 HOUSTON -- A racial slur was spray-painted over a popular mural of George Floyd in downtown Houston on Thursday.

Someone wrote the words, "N***** lives don't matter" across the artwork.

The mural was created shortly after Floyd died when he was pinned under former Minneapolis police Officer Derek Chauvin's knee last May. ABC 7 Chicago's Houston affiliate has learned the Houston Police Department is investigating the incident.

The artist behind the painting has since covered up the slurs and restored the drawing. 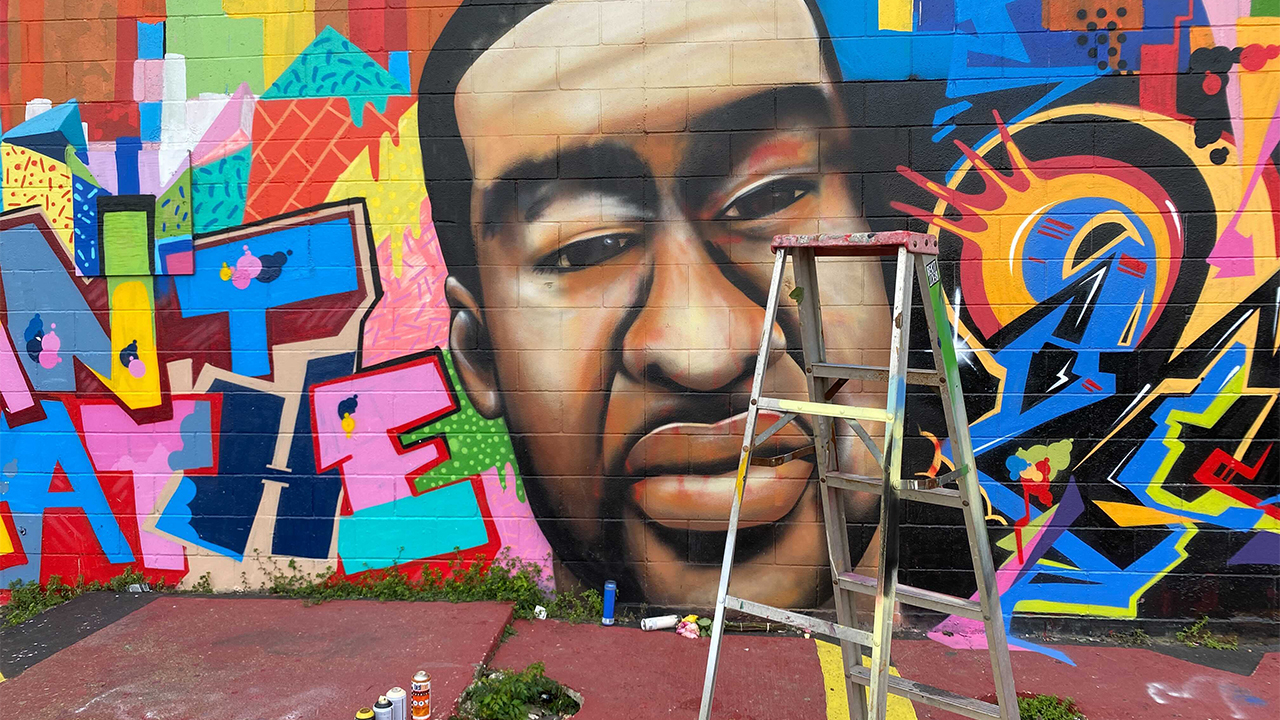 Investigators told ABC13 there are no surveillance cameras in the area that they're aware of to help with their investigation.

The mural, which is located a couple of miles from where Floyd grew up, has become a popular place for people to take photos.

Across the country, the murder conviction of Chauvin has renewed calls for policing reforms and legislative action to address long-standing racial inequities.