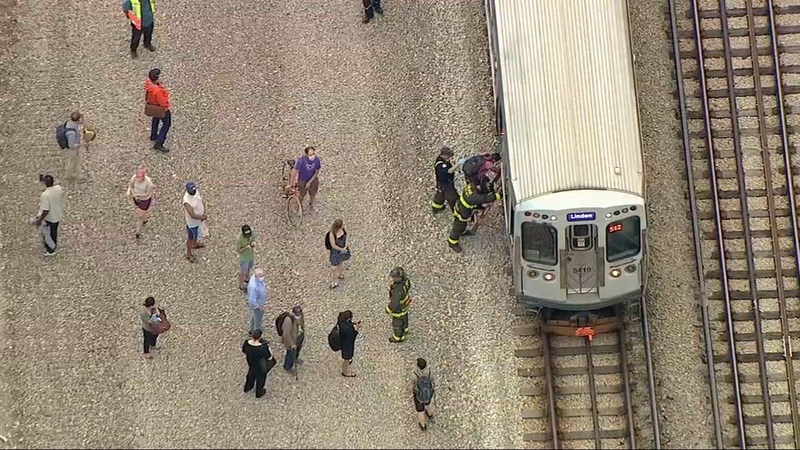 CHICAGO (WLS) -- Service on the CTA Red Line was suspended for several hours after a train derailed near the Bryn Mawr station on Chicago's North Side Monday evening.

According to the Chicago Fire Department, one wheel on a Purple Line train went off the tracks just after 6 p.m. 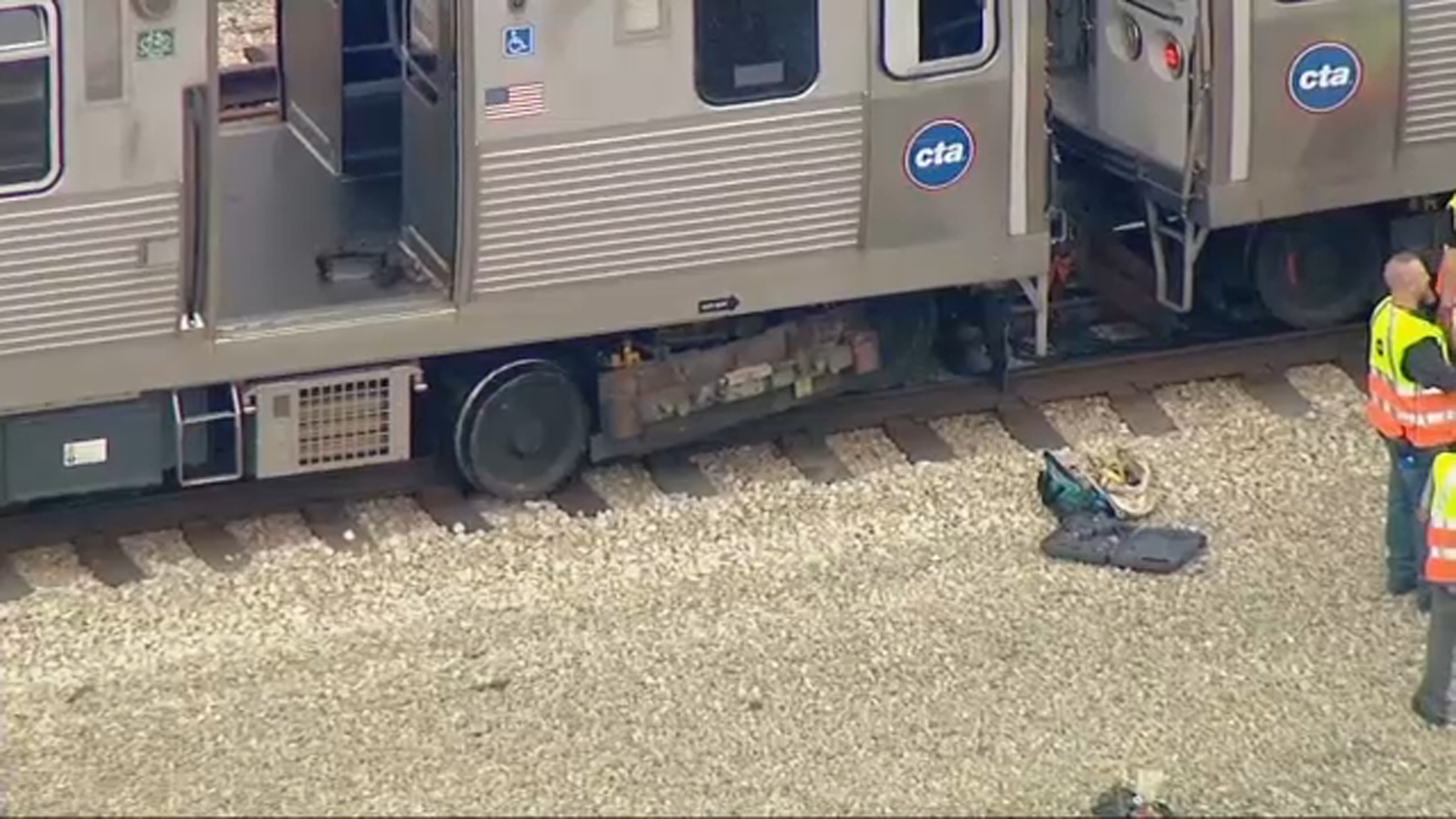 Firefighters were seen helping the 24 passengers on board safely disembark the train. No injuries were reported.