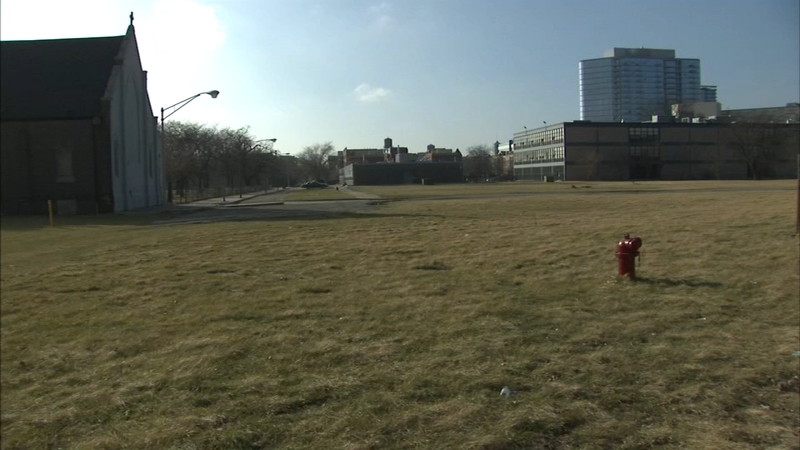 CHICAGO (WLS) -- The Better Government Association is diving back into the decades-long Cabrini-Green redevelopment plan.

Senior investigative reporter Alejandra Cancino joined ABC 7 Chicago Saturday to give an update on the project.

Cancino broke down how much more the mayor is looking to invest in the controversial Near North TIF. The TIF covers the area where the public housing buildings once stood.

The TIF has been controversial since it was created in 1997 by former Mayor Richard M. Daley. Lightfoot wants to extend it until 2033. If the extension is approved, the updated price tag for taxpayers would be almost $1 billion, according to the BGA.

The proposed Near North TIF extension is likely to renew the debate over TIFs. Proponents say they are tools to spur economic development in blighted areas. Those against them say they are a "slush fund," the BGA said.

The Near North TIF is the city's fourth largest by revenue.