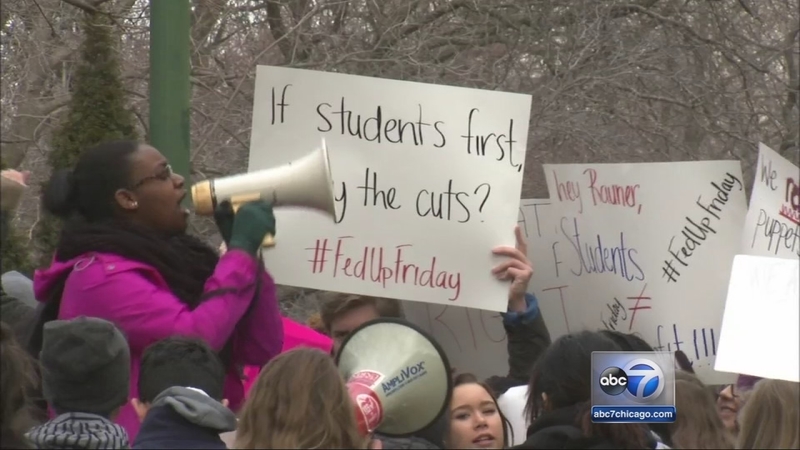 CPS students walk out of class

The students said they skipped class to make their point before budget cuts leave them without a school at all.

Three hundred Lincoln Park high school students marched with signs and chanted against proposed budget cuts against CPS schools. They said they are fed up with the actions by lawmakers.

"Today we call it 'Fed Up Friday' because we are fed up with the actions of the governor and the actions of CPS in general," said Adia Njie, a junior.

"We are not in class for third period, I get that. But we are fighting for the education we won't have if we sit on our hands and do nothing," said Nidalis Burgos, a senior.

While they understand the irony of skipping class to protest education cuts, students say their voices need to be heard now before it's too late.

In response to the walkout, CPS released a statement that read: "No one wants to see the kind of cuts that we're facing, but the reality is that the District loses out on $500 million we would get every year if Gov. Rauner and Springfield treated our students fairly. Chicago students get 73 cents for every dollar that students in other districts get. In other words, despite being 20 percent of students in the state, they get less than 15 percent of what the state spends on education. We have a plan to put our fiscal house in order - starting with last month's cuts to administrative positions - but the state needs to treat our children equally in order for us to address our $1 billion budget deficit."
Related topics:
educationlincoln parkbudget cutscpsschool budget
Copyright © 2021 WLS-TV. All Rights Reserved.
RELATED 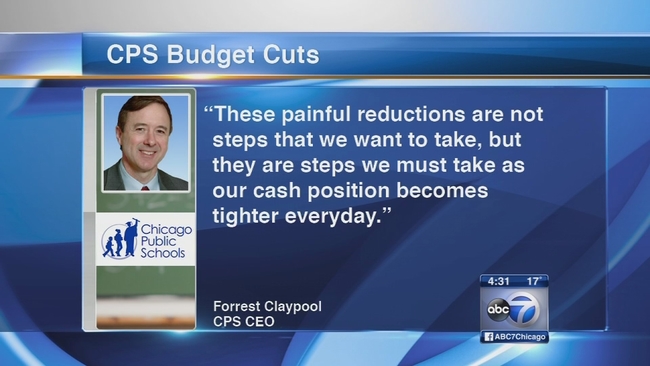 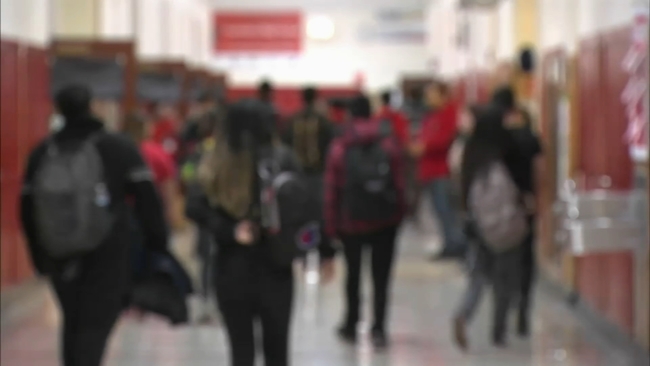 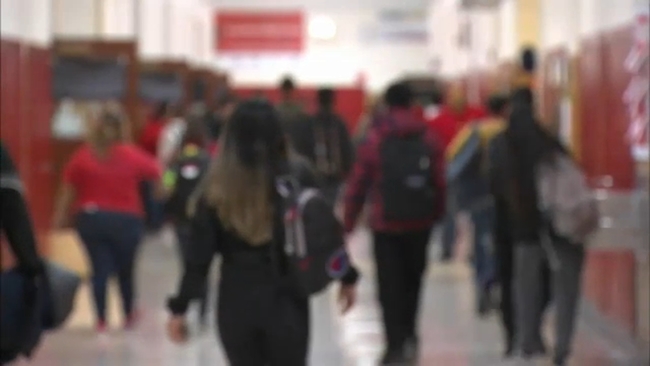 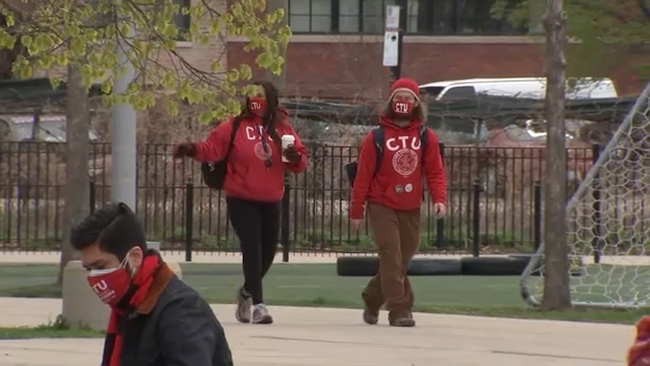 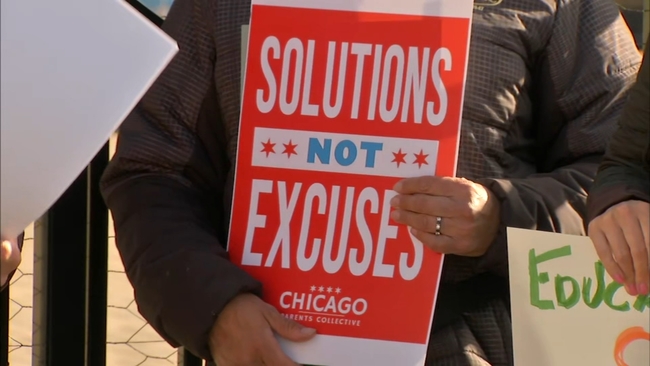