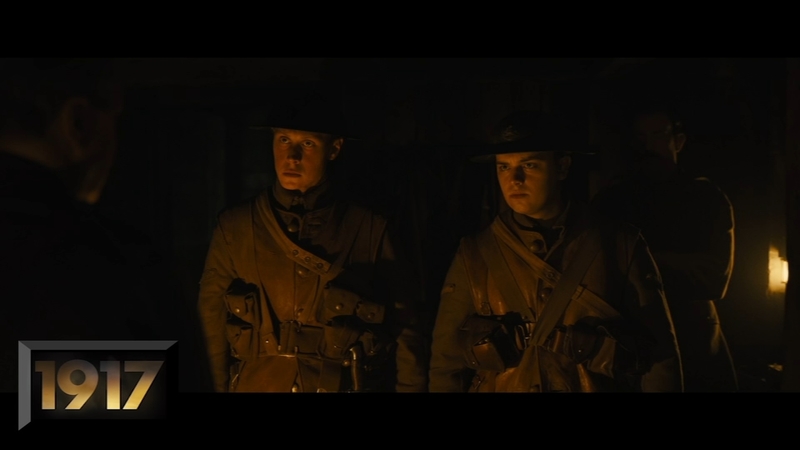 The film focuses on an impossible mission: two British privates are ordered to deliver a crucial message deep behind enemy lines. The Oscar-winning director based "1917" on stories from his grandfather, who survived World War I.

"He told us one story about carrying a message through No Man's Land, and that image of that one man alone in that vast emptiness, that landscape surrounded by the dead at dusk in 1916, that was the basis of this movie," Mendes said. "I thought, 'what if that man kept going?'"

This immersive, nightmarish film is presented in one seemingly continuous shot.

"I wanted the audience to experience the journey with the man every second," Mendes said. "It operates a little bit more like a ticking clock, a thriller at times."

He said he wants viewers to feel every second passing. It was difficult to shoot.

Conditions filming "1917" were challenging, but so was a time Mendes directed in Chicago.

"It was really cold there, but I loved it. The only time I abandoned a day's shooting because of conditions was on 'Road to Perdition,'" he said. "I literally thought, 'people just couldn't move anymore.' It was minus-30. It was too cold, so we went home. But, yea, I would say it was probably more fun being in Chicago."