WLS
By Janet Davies
CHICAGO (WLS) -- Jimmy Buffett is bringing his music to a Chicago stage in a whole new way this fall by providing the soundtrack to the new musical, "Escape to Margaritaville."

Buffett has sang about Margaritaville, but Chicago has been a favorite escape of his many times. He got stuck on the east coast and couldn't make the preview of the musical, but the show went on without him.

Once again, the pre-Broadway launch happened in Chicago. The show, "Escape to Margaritaville," features Buffett classics and new songs. It's the story about a bartender who falls in love with a tourist.

"Nobody enjoys the pleasures of the jokes and the music more than him, he's barefoot most of the time, in a Hawaiian shirt, this great, open spirited collaborator," said Ashley.

"There's just so much fun in these songs, you go see him in concert and the people are having a great time, they're dressed up, there's a sense of lightness," said Greg Garcia, one of the writers. 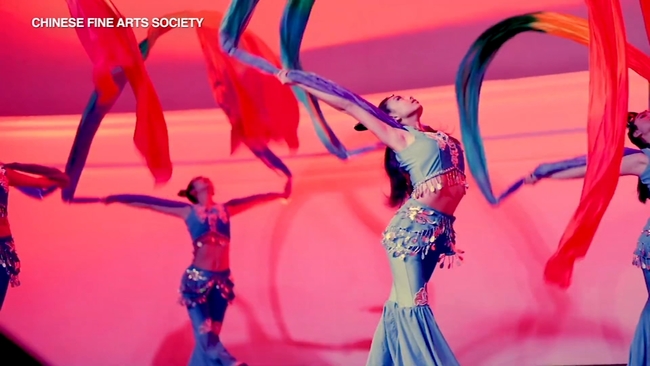 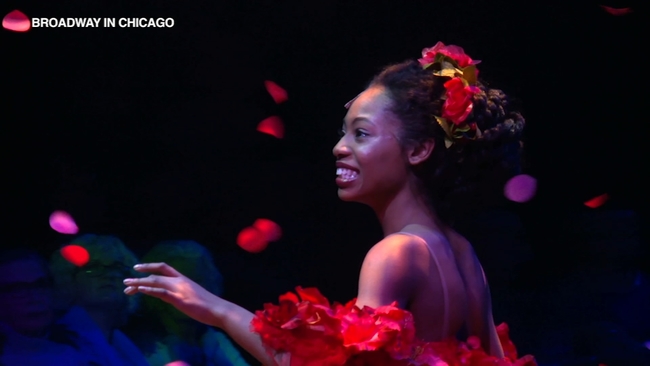 'Once On This Island' opens Tuesday in Chicago 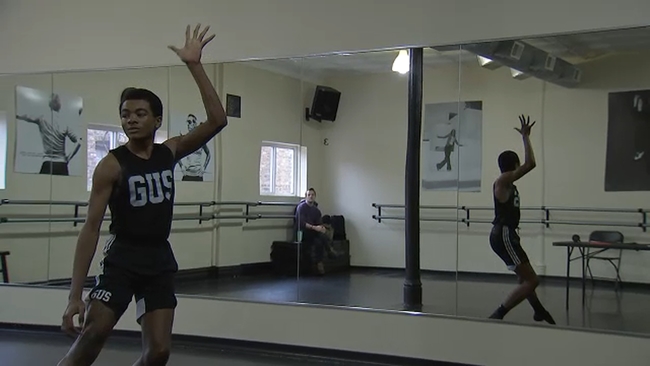