NFL Draft: Chicago Bears go back on the clock Friday night for Day 2 of NFL Draft 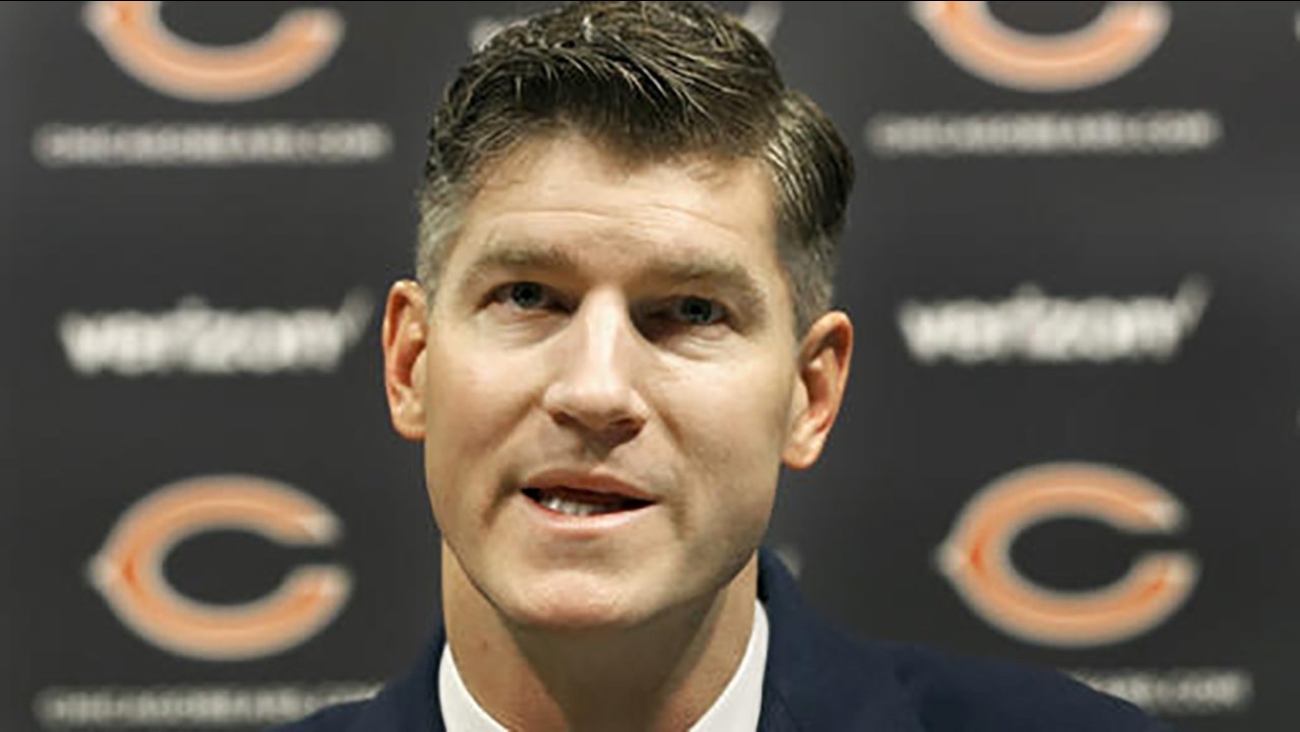 CHICAGO (WLS) -- The Chicago Bears will be back on the clock Friday night for Day 2 of the NFL Draft.

Rounds 2 and 3 of the draft take place Friday, but currently the Bears are only slated to pick once, owning the 39th overall pick. The Bears traded their third round pick this year in last year's big trade with the San Francisco 49ers to move up one spot toselect quarterback Mitch Trubisky.

With their first round pick Thursday, the Bears selected linebacker Roquan Smith out of Georgia. Bears GM Ryan Pace said Smith has everything the team is looking for at the linebacker position. He was highly touted by scouts as a smart defender and a big hitter.

Many experts expect the Bears to target a pass rusher with their second pick after losing linebackers Pernell McPhee and Willie Young. Smith's college teammate Lorenzo Carter and Boston College's Harold Landry After Thursday's first round, Boston College's Harold Landry are among the highest rated pass rushers still on the board after the first round.

The draft gets back underway at 6 p.m. for Rounds 2 and 3, with coverage on ESPN.

On Saturday, the Bears have two fourth round picks, followed by a pick in each of rounds 5-7. You can watch Rounds 4-7 on ABC on Saturday beginning at 11 a.m.
Report a correction or typo
Related topics:
sportsnfl draftchicago bears
Copyright © 2020 WLS-TV. All Rights Reserved.
RELATED 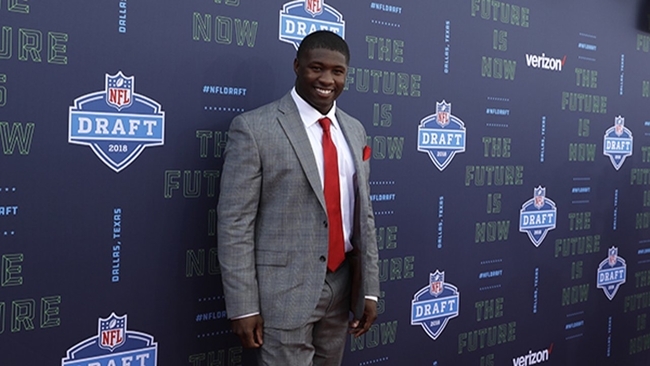