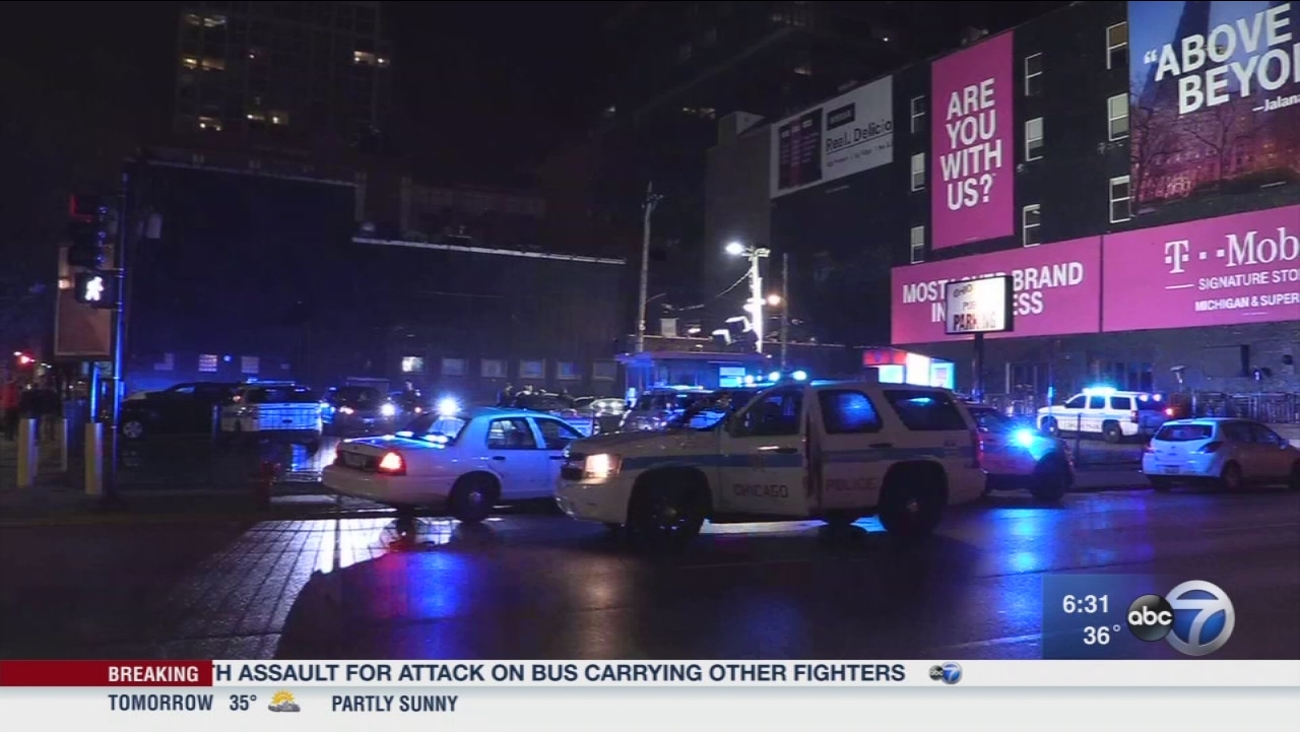 Six people are in custody after Chicago police said they attacked and robbed two men less than an hour apart. (WLS)

Jeremy Humphrey Wilson, 18, Malik Shaw, 19, Joshuan Pilgrim, 18, and two male juveniles, ages 16 and 17, were each charged with one misdemeanor count of battery.

Charges are pending against another 18-year-old male while police continue questioning him.

Police said the group beat and robbed a 34-year-old man as he walked along the sidewalk near Polk Street and Plymouth Court at about 12:30 a.m. Friday.

About a half hour later police said a 21-year-old man walking near Rush and Superior streets was approached and robbed by an 18-year-old man. Police said the victim chased the man and was met and beaten by the other suspects. 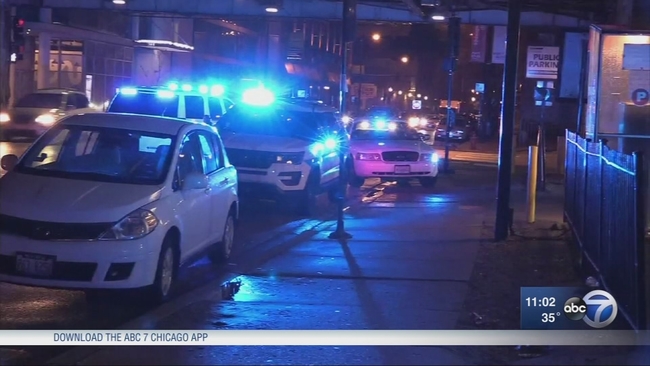