WLS
FRESNO, California -- Zander Wood, 5, of California has spent the last 25 days in the hospital. Bandages cover the deep gashes on his hands where electricity jolted his body during an accident.

He's bound to a wheelchair as the other wounds on his body heal and he learns to walk again.

Zander's accident happened on Memorial Day. His mom was working on a chicken coop as he and his siblings played outside.

The boy's motorized truck wasn't working, and he was trying to fix it. He grabbed his father's power inverter and instantly, electricity surged through his body.

"The other brother came running to me and said, 'Zander is dead,'" said Karen.

She did what she could for her son, Karen said, until paramedics arrived and airlifted the little boy to the hospital.

"I felt like it was an eternity before 911 got there, and I was screaming at her to hurry," she said.

Zander was bedridden for nearly a month as he was treated at the hospital's intensive burn unit.

Karen said some of the worst damage is the mental trauma.

"He is suffering from PTSD now, because of the accident, so we don't know how long that will last if not for the rest of his life," she said.

But Zander has been making strides. Karen said he's slowly learning to walk on his own. Recently he also celebrated another big milestone: his fifth birthday.

On Friday, he was transferred to a different hospital where he's started physical therapy. Karen said her son is resilient and will be back on his feet in no time, chasing after his siblings, who he misses dearly.

"He likes to do everything on his own, and by himself, and I think that attitude will get him through therapy faster," she said.
Report a correction or typo
Related topics:
californiaelectrocutionvalley childrens hospitalchild injureddisasternationalu.s. & worldelectrocutionmemorial day
Copyright © 2021 WLS-TV. All Rights Reserved.
CHILD INJURED 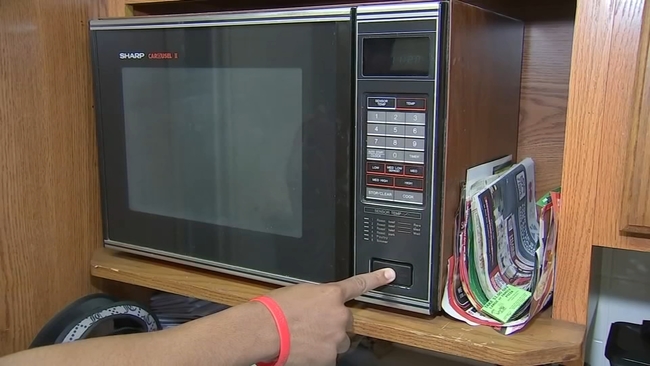 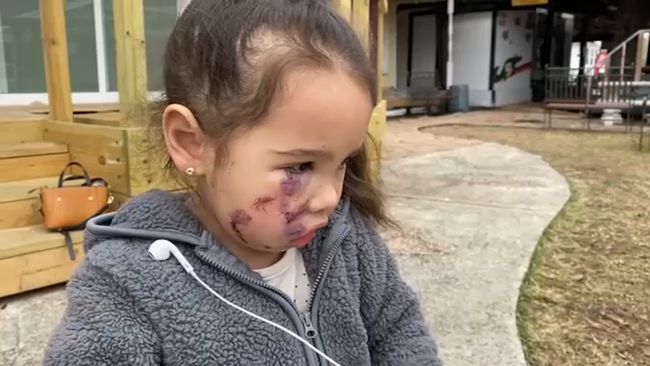 Toddler bitten by dog in service vest inside restaurant 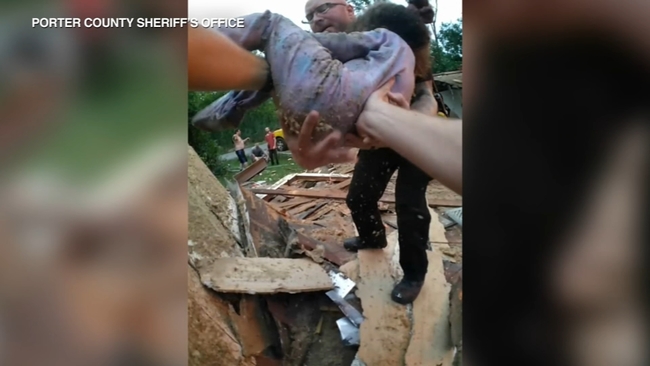