2 dead, baby among 3 injured in Back of the Yards shooting 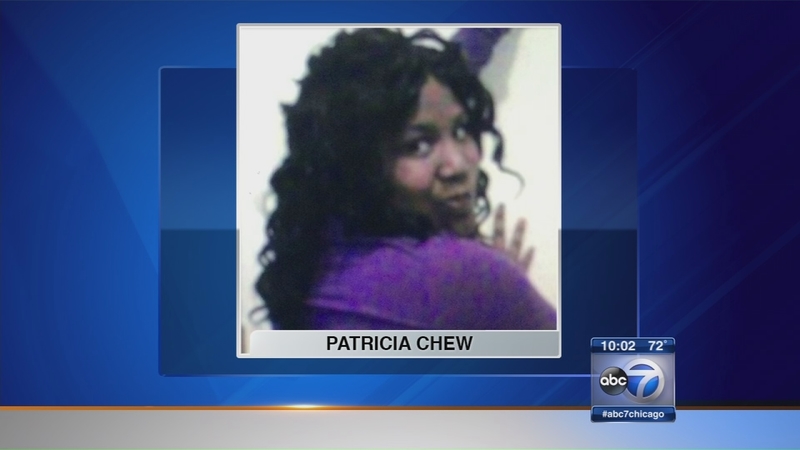 CHICAGO (WLS) -- Two people were killed and three others - including an infant - were injured in a shooting in the Back of the Yards neighborhood Monday night.

Chicago police said an 11-month-old boy and four adults were shot by someone in a vehicle around 7:10 p.m. near 53rd and S. Aberdeen. One woman was pronounced dead on the scene, and another died at the hospital Monday night, police said.

Relatives identified one of the victims as Patricia Chew, the mother of 11-month-old Princeton. She was two months pregnant, relatives said.

Two Chicago police officers who responded to the scene made the split-second decision not to wait for paramedics. Instead, they put the 11-month-old child in the back of their squad car and rushed him to Stroger Hospital.

Police said the baby underwent a CAT scan and is in stable condition with non-life-threatening injuries.

"The police officer brought the baby in, he was holding the baby," said Allen Florence, who witnessed the scene in the emergency room. "They was holding him real tight. You could tell right away he had been shot the way the traffic was."

The boy's aunt, still covered in his blood, awaited news with other relatives outside Stroger Hospital Monday night. She said the family was sitting outside a neighbor's house when she went inside for a minute and heard seven shots. She then came out to find her nephew, mother and three others hit by gunfire.