WLS
By Diane Pathieu
CHICAGO (WLS) -- Do not throw away your last shot to see "Hamilton" in Chicago.

The hit musical about founding father Alexander Hamilton is closing its record-breaking run after a final show Sunday.

Chicago was the first city outside New York where "Hamilton" opened and Lin-Manuel Miranda's Tony Award-winning musical has been playing here for three years. It has been seen by about 2.6 million people and after Sunday, the show will have played 1,341 times in Chicago.

When the announcement was made, fans camped out for hours to be among the first at the box office windows in late June of 2016 when tickets went on sale.

It has made a huge economic impact on Chicago- and on the show's lead Miguel Cervantes, who has said it's been a dream come true.

Hamilton Chicago's musical director Mike Moise works with the actors and foresees big things for them after this show.

Akron Watson plays the role of Aaron Burr and is thankful for his opportunity here.

As of Friday morning tickets in the nosebleed for weekend shows start at $350 with orchestra seats right around $500. 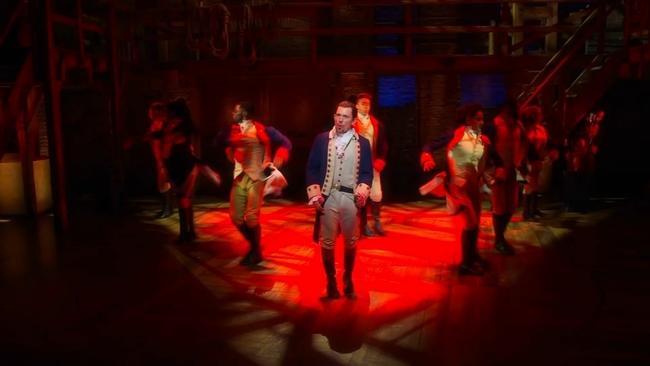