Calling all animal lovers! Experience Disney's Animal Kingdom like you never have before with this new series on Disney+.
OTRC 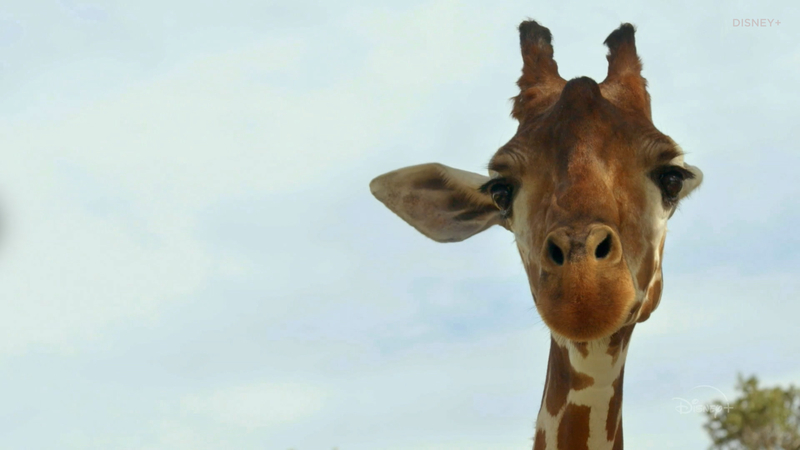 "These are a bunch of love stories," said Joe Rohde, a Portfolio Creative Executive at Walt Disney Imagineering. "At the core of this, this is a super human story about people and about animals and about the emotional relationship between them."

According to Rohde, the docu-series maintains the same themes present in all the Disney movies we know and love, including coming-of-age stories, romance and, of course, the circle of life.

"It's undeniable the bonds that we as animal keepers form with our animals in order to empower them to participate in their own medical care," animal caretaker Courtney said.

In addition to entertaining audiences with heartwarming stories from behind the scenes of the theme park, the team at the helm of the docu-series hopes that audiences will leave feeling more educated and inspired to participate in nature conservation.

"Conservation is about people and animals and nature sharing the same space and both thriving," said Dr. Mark Penning, the VP of Animals, Science and Environment at Disney's Animal Kingdom.