WLS
By Michelle Gallardo
GRIFFITH, Ind. (WLS) -- Police in Griffith, Indiana are investigating the death of a Chicago man that was found lying between a parking lot and an apartment building early Sunday morning.

It was just after 5 a.m. when police were called to an apartment complex in the 1900-block of Park West Boulevard after an anonymous caller said they saw someone laying on the ground in a grassy area just outside one of the buildings, police said.

When police arrived, they discovered the body of a man who had been shot multiple times, according to officials.

The Lake County Coroner identified the body as Preston Billings, 30, of Chicago.

Spent shell casings were recovered from the scene, as well as other evidence, police said. There is no word on what that evidence might be, but investigators were observed searching the forested area across from where the body was found.

Police now say they are working in conjunction with the Northwest Indiana Major Crimes Task Force and Indiana State Police in what is still an ongoing search for the person or person who pulled the trigger.

Officials have not said if there is a motive for the shooting. 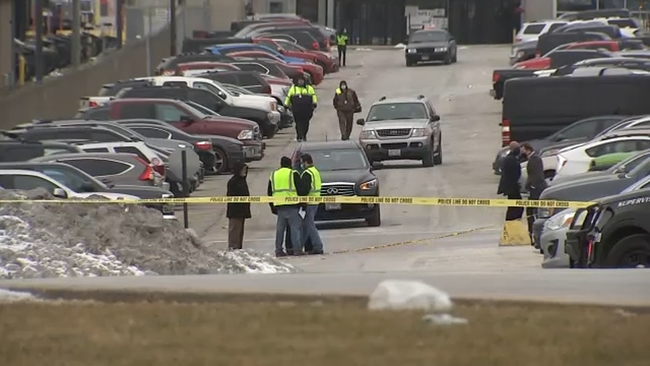 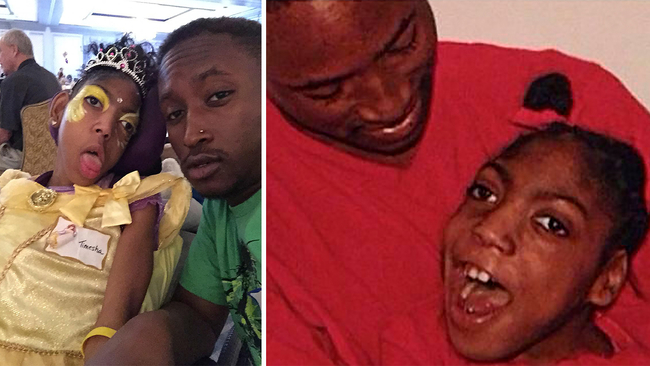 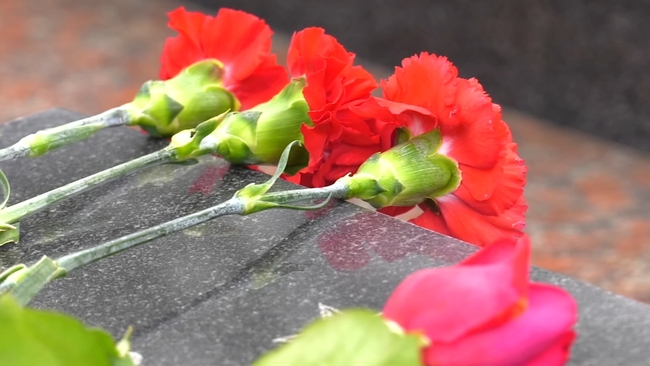