Body of Miguel Villalon, soldier from Aurora killed in Afghanistan, returns to US soil 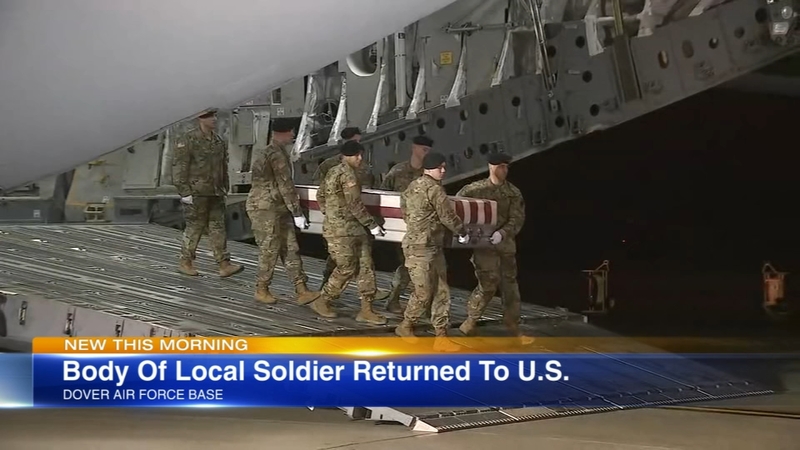 Villalon, 21, was one of two soldiers killed Saturday when their vehicle was struck by a roadside bomb in Kandahar Province in Afghanistan.

Villalon joined the Army in 2018 and this was his first combat deployment.