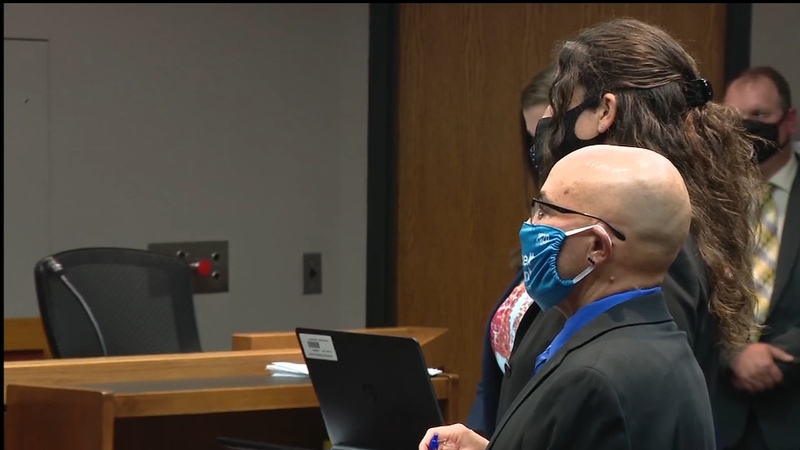 WOODSTOCK, Ill. (WLS) -- Carlos Acosta, one of the two DCFS workers charged in the AJ Freund case appeared in court Thursday, where he entered a not guilty plea to charges of endangering the life of a child and reckless conduct.

Acosta,54, another former DCFS employee, Andrew Polovin, 48, are accused of allowing AJ to be placed in a dangerous situation.

Polovin appeared in court last week, where he pleaded not guilty.

A lawsuit filed on behalf of AJ Freund's estate accuses these men of failing to fully investigate allegations of abuse against AJ.

The Crystal Lake boy was found dead in a shallow grave not far from his parent's home last year. The horrifying child abuse case sparking outrage in the community and calls for DCFS to be held accountable.

AJ's mother, JoAnn Cunningham, pleaded guilty last December to AJ's murder. In July, she was sentenced to 35 years in prison.