He was a master of the "Jeopardy!" format, engaging in banter with contestants and appearing genuinely pleased when they answered correctly.

LOS ANGELES -- Alex Trebek, the beloved host of "Jeopardy!," has died after his open and public battle with stage 4 pancreatic cancer. He was 80.

Trebek died at home early Sunday with family and friends surrounding him, "Jeopardy!" studio Sony said in a statement.

He was a master of the format, engaging in friendly banter with contestants and appearing genuinely pleased when they answered correctly. He was also able to move the game along in a brisk no-nonsense fashion whenever people struggled for answers.

He has won seven Daytime Emmys for his work on the show and received a lifetime achievement Emmy award in 2011.

Trebek had served as the face of the game show since its debut in daytime syndication in 1984. With more than 8,200 episodes under his belt, he holds the Guinness World Record for Most Game Show Episodes Hosted by the Same Presenter.

The only time somebody other than Trebek has hosted an episode of this iteration of "Jeopardy" was when Trebek and "Wheel of Fortune" host Pat Sajak swapped shows for an April Fool's prank, according to the Associated Press.

The game show host celebrated 36 years with "America's favorite quiz show" in September and released his memoir, "The Answer Is ...: Reflections on My Life," in July.

"Jeopardy!" will air episodes hosted by Trebek through Christmas Day 2020. The show is not announcing plans for a new host at this time.

"Jeopardy," seen by an estimated 24 million viewers each week, has been renewed through the 2022-2023 season with Trebek under contract through the 2021-2022 season. He said in a July 2018 interview before his most recent contract renewal that he could imagine a life after "Jeopardy" but would continue hosting the show "if I'm still enjoying it and if I'm not making too many mistakes."

A native of Greater Sudbury, Canada, Trebek began his career as a television and radio newscaster for the Canadian Broadcasting Corporation. Moving to the U.S. in 1973, he appeared on "The Wizard of Odds," "Classic Concentration," "To Tell the Truth," "High Rollers," "The $128,000 Question" and "Double Dare."

In March of 2019, Trebek had announced his diagnosis in a video message released on "Jeopardy" social media accounts.

"Normally the prognosis for this is not very encouraging, but I'm going to fight this and I'm going to keep working," he said. "I plan to beat the low survival rate statistics for this disease."

Pancreatic cancer is the fourth leading cause of cancer deaths in America, according to MD Anderson Cancer Center in Houston, afflicting an estimated 50,000 Americans each year. Depending on how advanced the cancer is, treatment options include surgery, chemotherapy and radiation. The stage 4 designation indicates that the cancer has spread to other parts of the body.

Trebek underwent surgery to remove blood clots on his brain in December 2017 but resumed taping new episodes of "Jeopardy" the next month. He said at the time that he had been diagnosed with subdural hematoma attributed to a fall he suffered earlier in the year.

He is survived by his wife of 30 years, Jean, and children Matthew, Emily, and Nicky. The family has announced no plans for a service, but gifts in his memory could go to World Vision.

"His belief in the importance of the show and his willingness to push himself to perform at the highest level was the most inspiring demonstration of courage I have ever seen. His constant desire to learn, his kindness, and his professionalism will be with all of us forever," said Mike Richards, executive producer of "Jeopardy!," said in a statement. 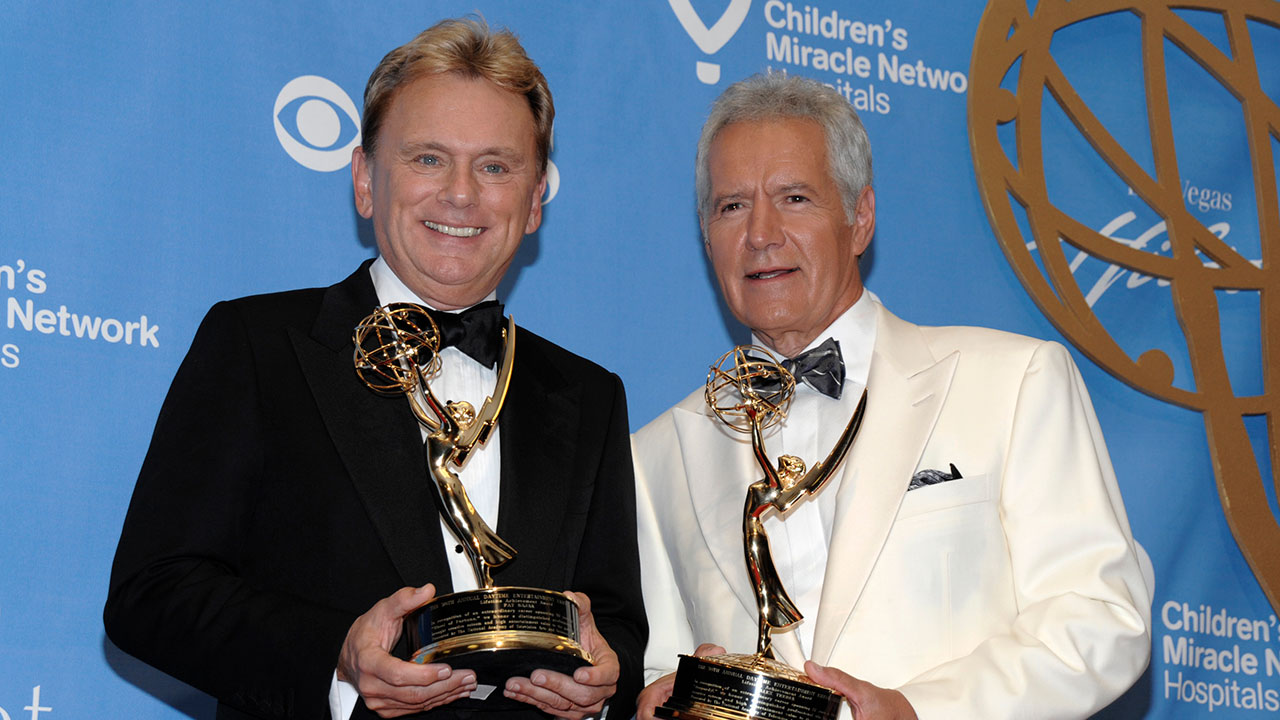