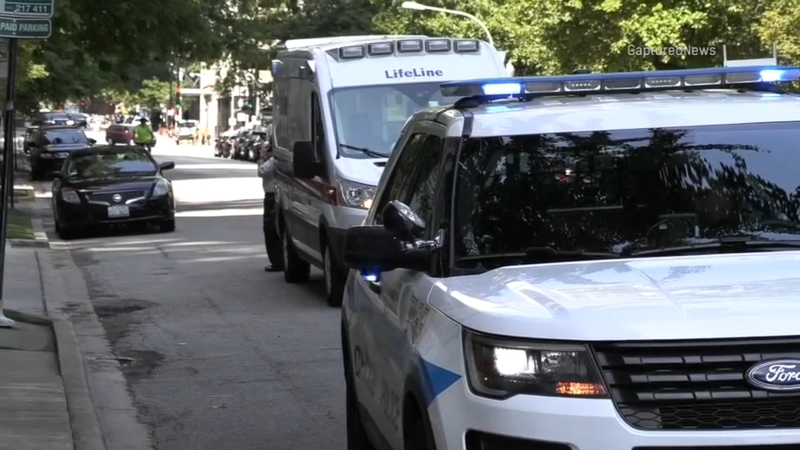 The private, unoccupied ambulance was in the 100-block of West Oak Street before noon when the man reportedly entered it and drove east, passing Michigan Avenue.

He then exited the ambulance in the 200-block of East Lake Shore Drive in Streeterville and took a 47-year-old man's vehicle, police said.

The suspected thief emptied items from the ambulance into the other stolen vehicle and fled the scene, according to police.