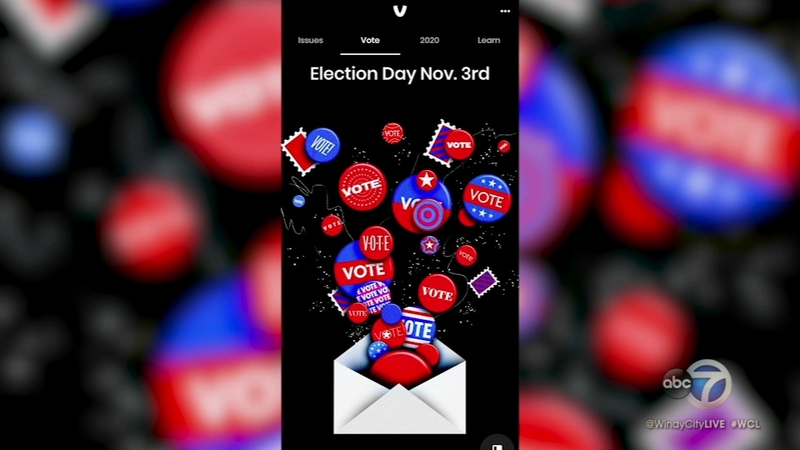 EMBED <>More Videos
The election is just days away. Whether you're a voting veteran or a first-timer, it's important to be informed before you step into that voting booth. A Chicago woman has created an app to help social justice-minded voters do their homework before completing their ballot.