Archbishop Cupich on way to Vatican for Synod 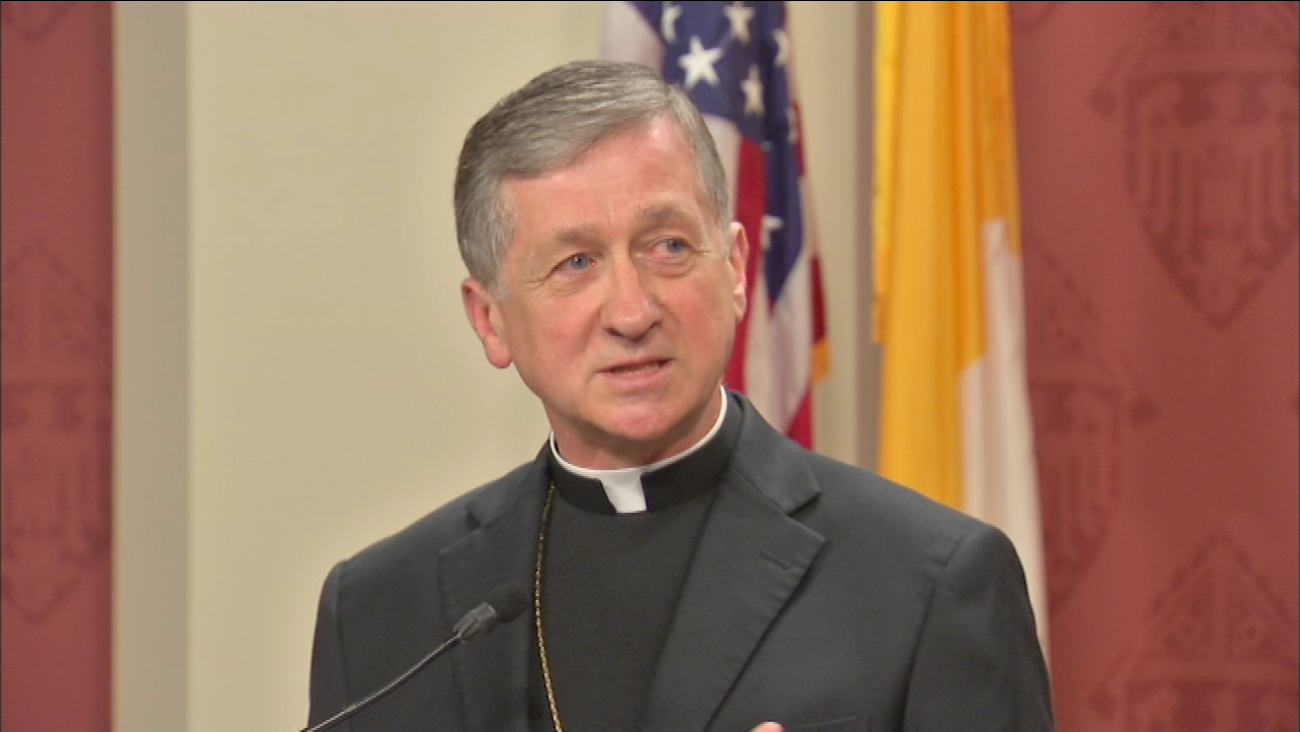 Pope Francis has named Chicago Archbishop Blase Cupich to the Synod of Bishops taking place next month at the Vatican.

CHICAGO (WLS) -- Chicago's Archbishop Blase Cupich is traveling to Rome for this month's high profile discussions on family issues scheduled at the Vatican. Pope Francis will kick off the discussions this weekend, where Roman Catholic leaders from across the globe will discuss controversial issues like whether divorced Catholics who have been civilly remarried can take communion.

Before departing for Rome, Archbishop Cupich emailed Eyewitness news that Chicago Catholics can expect him to " participate fully in the process and speak his mind clearly and candidly" while listening carefully to the input of others from around the world. He says that he expects that the questions regarding divorced Catholics and Catholics in same sex relationships will be "carefully considered and that the bishops in union with the Pope approach this issue with pastoral fidelity to the Gospel."