wls
By ABC7
September 8, 2009 (CHICAGO) The story involves drugs allegedly being sold from a home that Heard and her husband own and rent out on West Adams. It was raided in May.

Two people were arrested, and marijuana and heroin were seized.

Tuesday, Heard implied that the media handling of the story is a way to get even with her for, as she put it, calling out people who write unfair headlines about the mayor

"This has the very real feel of vendetta journalism, and I can't even-- I don't even think that journalism is the word," said Heard.

Heard told ABC 7 news that they had previously taken legal action against the tenant in question. 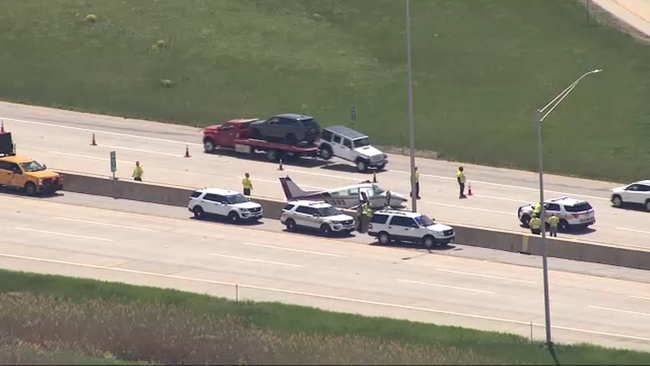