Prosecutors say Vaughn killed his family so he could start a new life in the Canadian wilderness.

His trial overlapped with the trial of Drew Peterson, the former suburban Chicago police officer convicted of killing his third wife.

Vaughn's attorney, George Lenard, argued that his client didn't get a fair trial partly because the news conferences held by Peterson's lawyers at the court damaged his own credibility as a defense attorney.

Will County Judge Daniel Rozak said Tuesday there is no evidence that jurors were even aware of the other attorneys' news conferences. 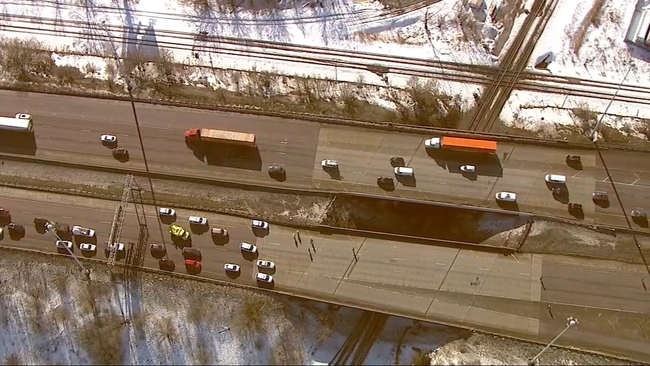