Lesbian, bisexual, gay, transgender and queer advisory board for Aurora, Illinois will consist of 9 community members

The city of Aurora, IL will vote on an LGBTQ advisory board in its council meeting Tuesday.

Due to the pandemic, the parade went on hiatus until this year, when permitting problems almost prevented it from happening at all.

As Illinois' second largest city works to improve the relationship with its LGBTQ+ community, a new, more significant, step is being taken.

At Tuesday's meeting, the Aurora City Council will voted to create a nine member LGBTQ+ Advisory Board.

"To take it beyond the perfunctory level, hey we have to do this simply because it's Pride Month, to the transformative level. It's Pride Month, now let's do these things that will last throughout the year," said Clayton Muhammad, Chief Equity Officer for the City of Aurora.

But what are those deeper issues that need to be worked on?

In June, Mental health and youth advocates Jose and Martin Luna-Espinoza were honored during the city's Pride One flag raising. The couple said city programs specifically aimed at LGBTQ youth would go a long way.

"It's really just having an open dialogue," Martin Luna-Espinoza said. "Having aside from just in Pride Month having things for youth to come in. Different local organizations that are LGBTQ friendly so they know wherever they are going to send their kids to is going to be a safe place."

Hiring more LGBTQ employees across city government and generally improving the community's relationship with Aurora's police department are other areas where advocates think the city can do better.

"It will be good to have a wide representation from the community and if it is a really independent body, I think it could have a lot of positive impact depending on how they choose to use it," said Gwyn Ciesla, of Aurora Pride.

Once approved, the application process to become a part of the new advisory board will go live online starting Wednesday morning with the hope of having it in place as soon as possible. 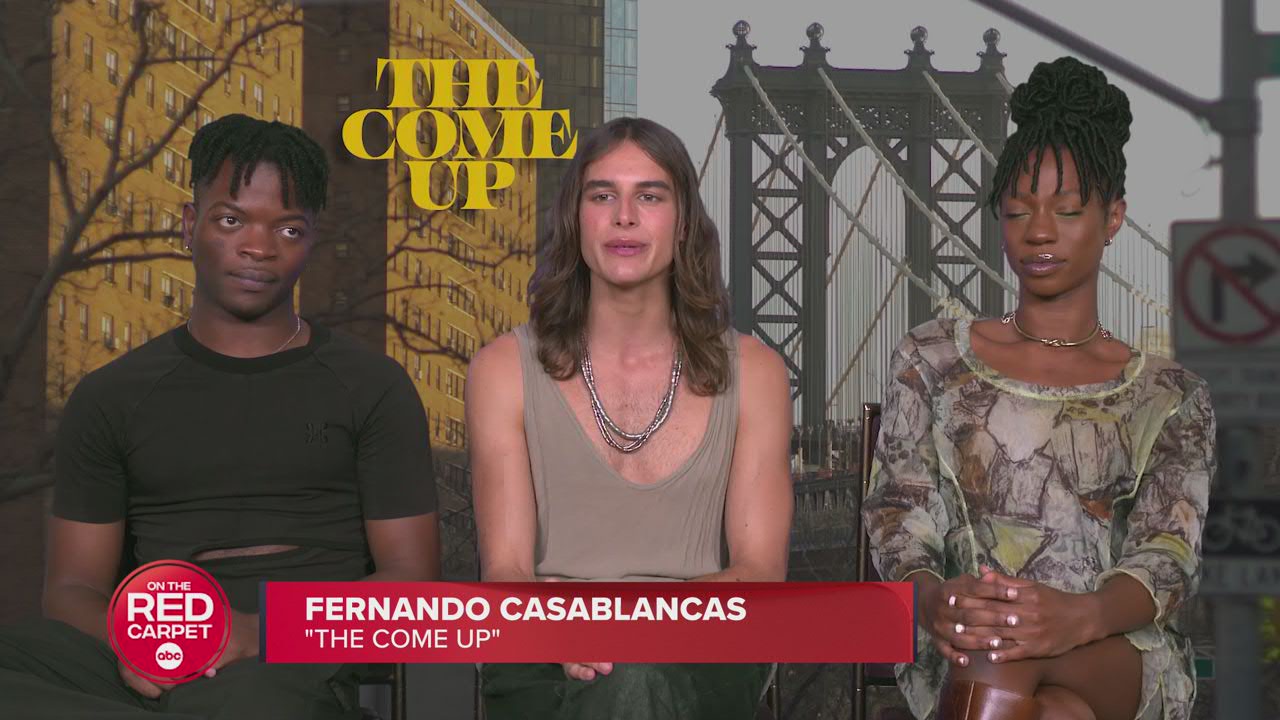 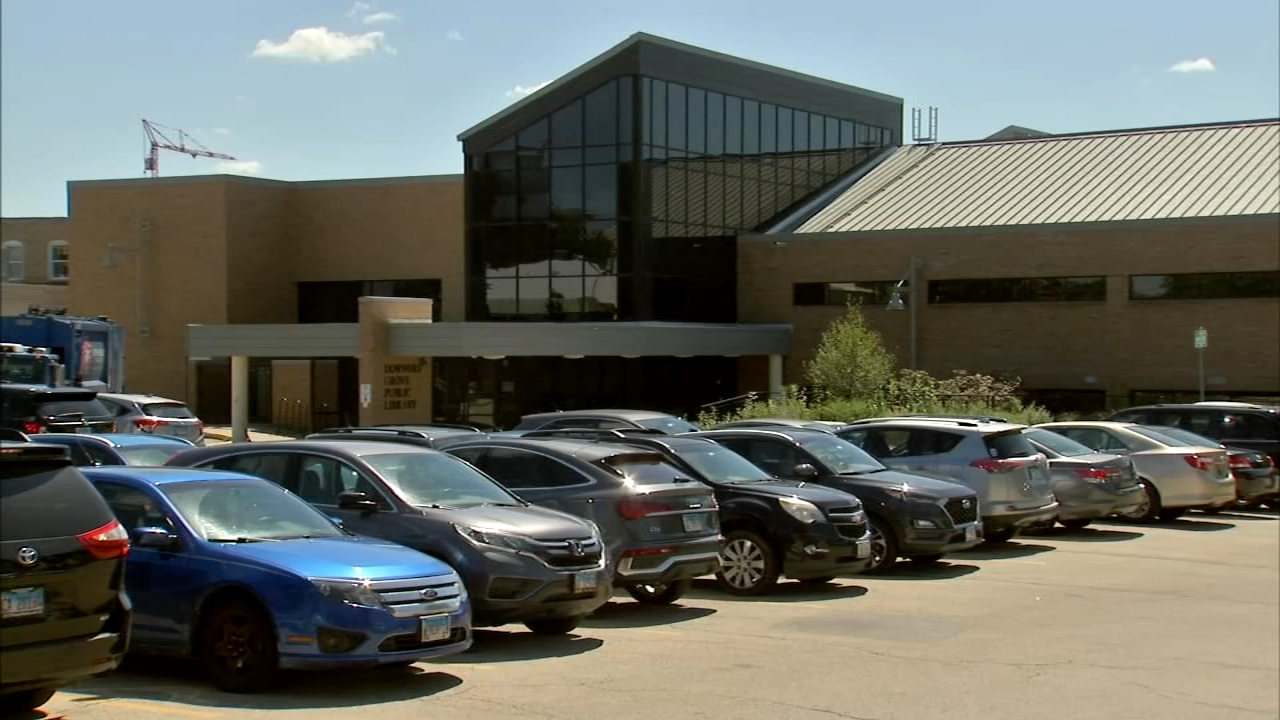 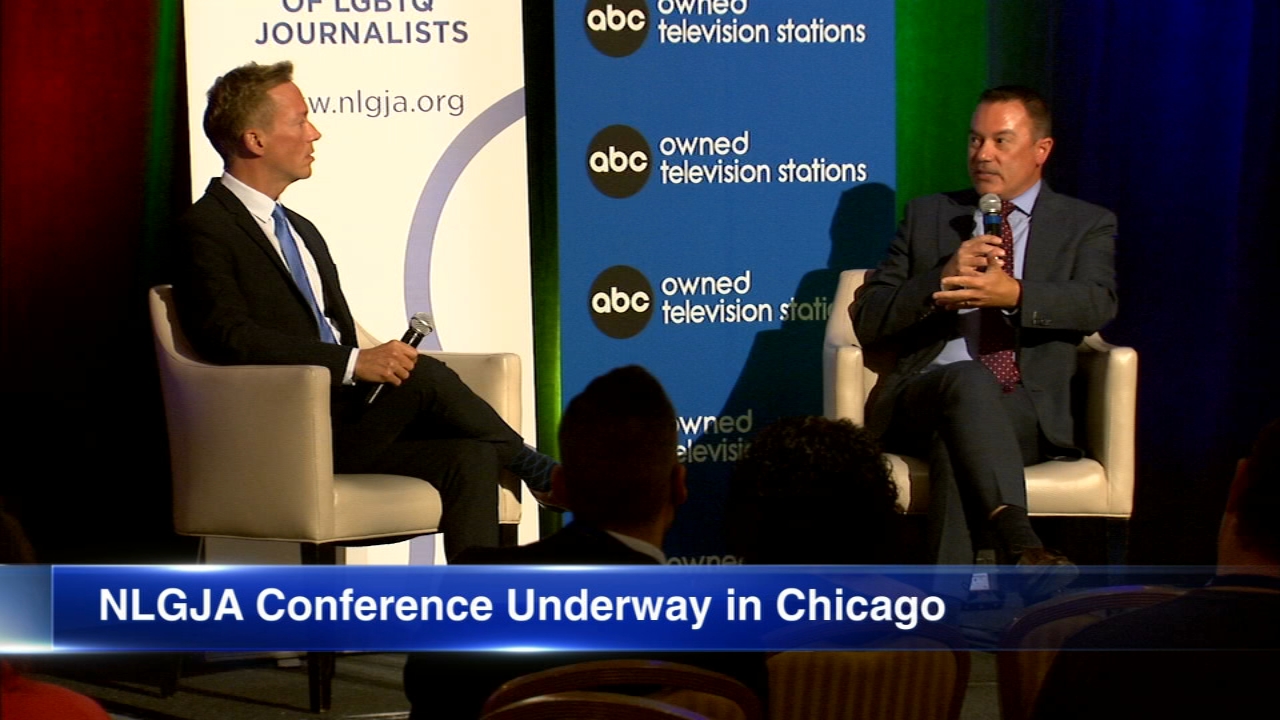