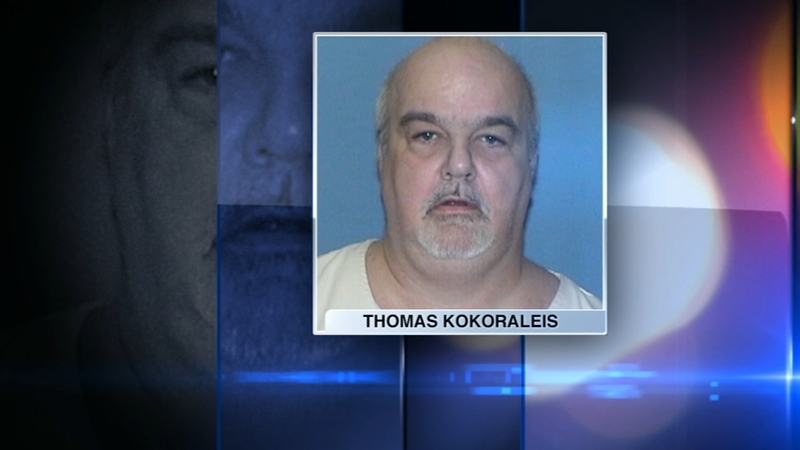 AURORA, Ill. -- The mayor of Aurora said he was "blindsided" when a convicted murderer and reputed member of the "Ripper Crew" registered as sex offender to live at a facility in the western suburb.

"Their decision suggests that they do not fully appreciate the impact Kokoraleis' mere presence will have on the community," Irvin wrote in a statement issued Monday. He said having Kokoraleis live at the facility "is a risk the people of Aurora shouldn't have to take."

Irvin will hold a 4:30 p.m. Tuesday press conference to talk about Kokoraleis.

The ministry's executive director, James Lukose, said in a statement posted on its website that it "did not seek out Thomas Kokoraleis upon his release from prison. He came to us seeking our help."

Kokoraleis was among four men accused of being part of the "Ripper Crew" satanic cult that killed as many as 20 Chicago-area women in the 1980s. He was initially sentenced to life in prison for the 1982 slaying of 21-year-old Lorraine "Lorry" Ann Borowski. Prosecutors allowed him to plead guilty on appeal in a deal that infuriated victims' relatives but allowed for his release last week. 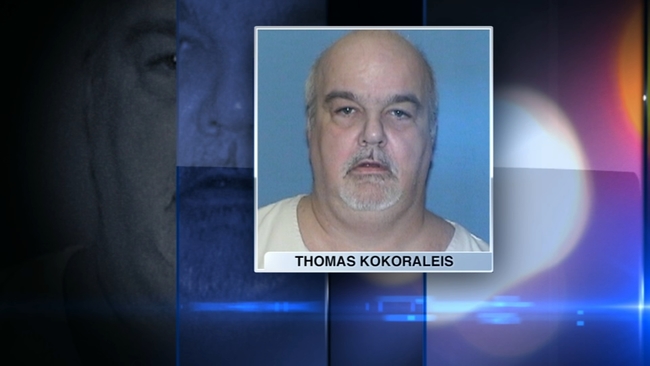 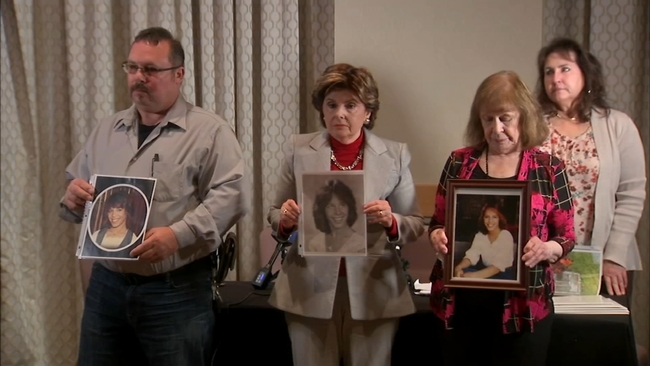 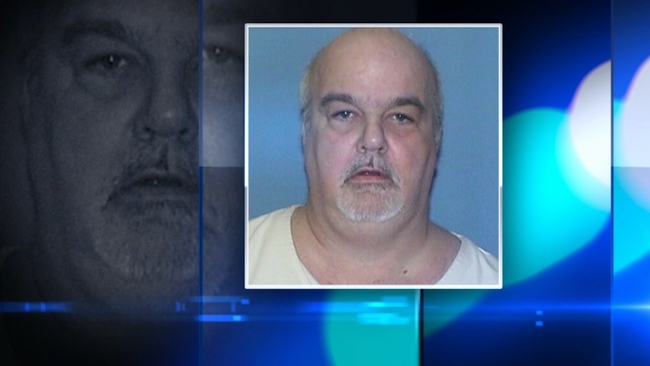