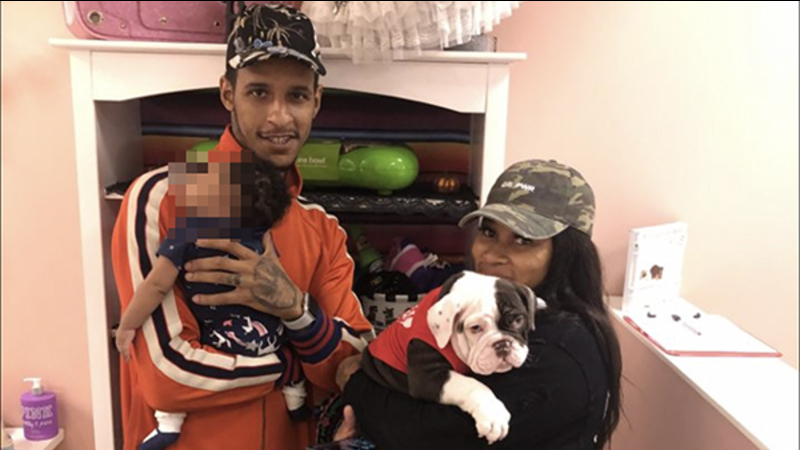 AURORA, Ill. (WLS) -- Aurora police are looking for two people they believe may have stolen an English Bulldog puppy from a pet store.

Police said they were called to the Furry Babies store in Fox Valley Mall on Sunday after employees reported the puppy stolen. Employees told police the puppy is valued at more than $7,600.

Police said it appears the suspects used a fake identity to apply to adopt the puppy online, and then visited the store over the weekend. Police said they arrived at the store with a baby.

Police believe the suspects showed the clerks a fake ID and gave incorrect information, and eventually took off with the puppy.