Jaya Beemon, 18, was studying nursing at Malcolm X College before being killed in the shooting
WLS
By Cate Cauguiran 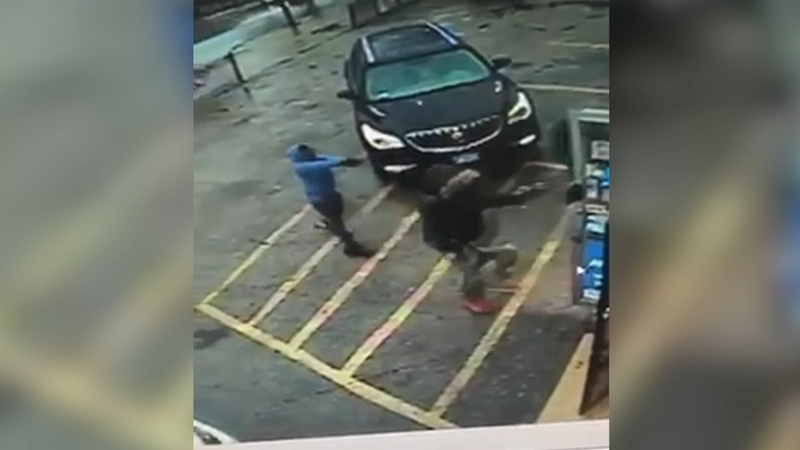 CHICAGO (WLS) -- A 15-year-old boy faces murder charges tied to the February shooting death of an 18-year-old woman in the Avalon Park neighborhood.

Jaya Beemon, an 18-year-old nursing student at Malcolm X College, was inside a food mart in the 7900-block of South Avalon Avenue on February 25 when police said three people opened fire into the store, killing Beemon and wounding four others.

Surveillance video shows the three suspects walk into the store and open fire.

Chicago police released raw surveillance video of the shooting that killed a nursing student and injured four others.

The 15-year-old boy was identified as one of the alleged gunman.