CHICAGO (WLS) -- High school students who introduced the Obamas at the groundbreaking of the Obama Presidential Center on Tuesdayreflected on their interactions with the former president and former first lady one day later.

Hyde Park Academy junior Zell Wilson, who introduced former First Lady Michelle Obama at the event, spoke of their shared exchange she said "a lot of people were talking about."

"They were just so normal and natural, just the way they talked to us and communicated," Wilson said. "They just care so much and its people we really need in our world."

The former first lady commented on Wilson's attire during her introduction.

"Zell, you are amazing, girl," the former first lady said at the event. "You are my mini-me and you are making me feel underdressed."

Wilson was one of two students chosen by their principals to introduce the Obamas at Tuesday's event. Wilson, who plans to pursue an architecture career and continue competitive golf, said she feels encouraged by the former first lady.

"She's inspired me to be the best version of myself I can be by using my voice and serving others," Wilson said. "I'm reaching higher thanks to her."

"I was a little nervous," Banks said. "But Barack Obama and Mrs. Obama, they are very comforting so it helped me not be as nervous as I usually would be."

Banks, who plans to pursue a career in electrical engineering and have his own business, said he's prepared to follow advice the former president taught him.

"He's taught that if you want to change the world, then there is no better place to start than your own community," Banks said. "And I'm just ready to do that."

Both students said they are grateful for the honor of introducing the former president and former first lady at Tuesday's event. They added they will continue to do what they can to be part of the solutions for society's problems and model after the Obamas' actions. 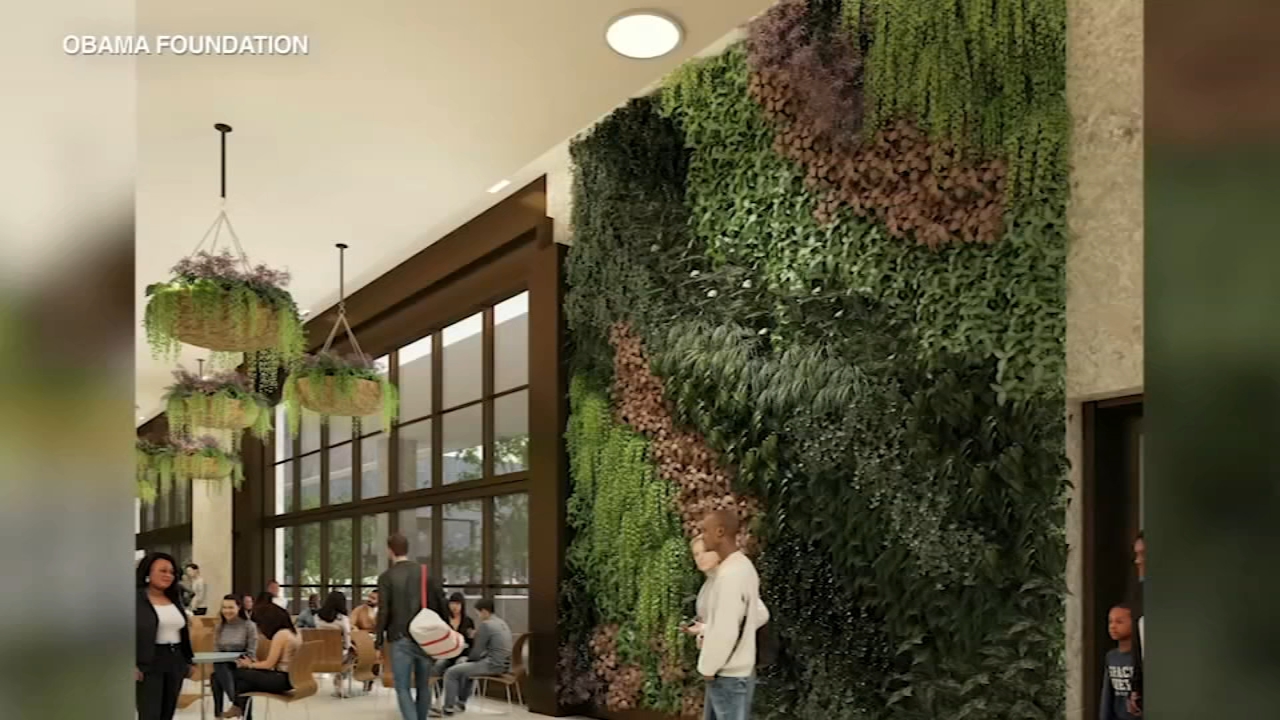 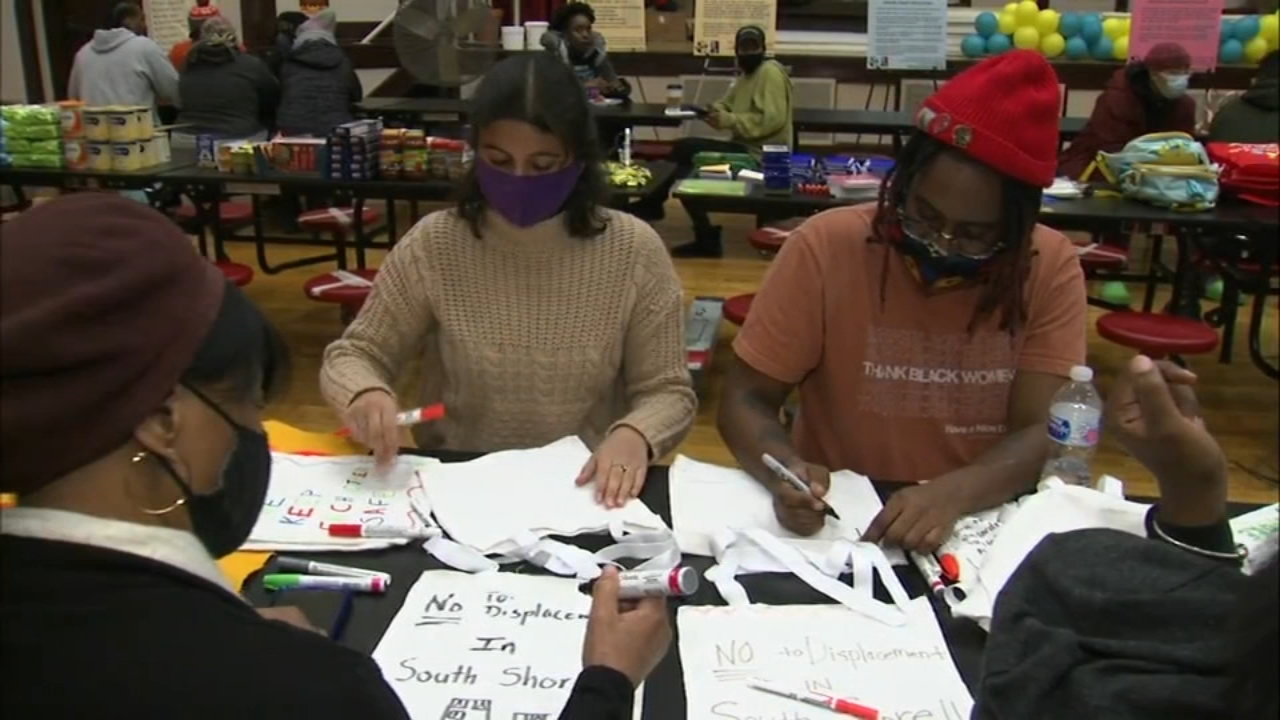