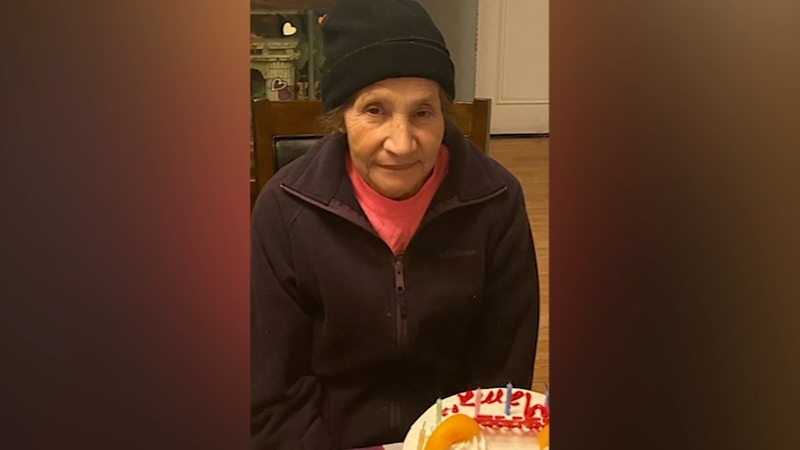 CHICAGO (WLS) -- The driver in a hit-and-run crash in Belmont Central that killed a 70-year-old woman has been found and cited, Chicago police said.

Please note: The above video is from a previous report

Miriam Grande was on her way home from church when she was struck and killed last Thursday night, her family said.

"She's the best mom we could've ever asked for," said her daughter, Rosio Vargas. "She's the sweetest, most generous person I've ever known. And, the fact she's not here anymore and how she passed, I guess, is what hurts the most."

People who work nearby say the woman was seen walking across the street when another car was traveling northbound on Austin made a left on Grand before striking the woman.

Her body landed in front of Playas Nayaritas Mexican restaurant, right in the view of cameras.

"They pulled up, then pulled back a little bit and then drove away," said Luis Tellez, manager at Playas Nayaritas. "It's not fair, you know? Because, it's a human life."

Chicago police said a 56-year-old male was cited for failure to render aid, not taking due care to avoid a pedestrian in a roadway, and operating an uninsured motor vehicle.

The driver's name has not been released.