It honors the one hundredth anniversary of Coleman achieving her international pilot's license.

The family of Bessie Coleman helped to unveil a display case of Coleman memorabilia in Terminal Two Friday.

The display honors the 100th anniversary of Coleman achieving her international pilot's license.

Determined to polish her skills, Coleman spent the next two months taking lessons from a French ace pilot near Paris and, in September 1921, she sailed for America. She became a media sensation when she returned to the U.S. 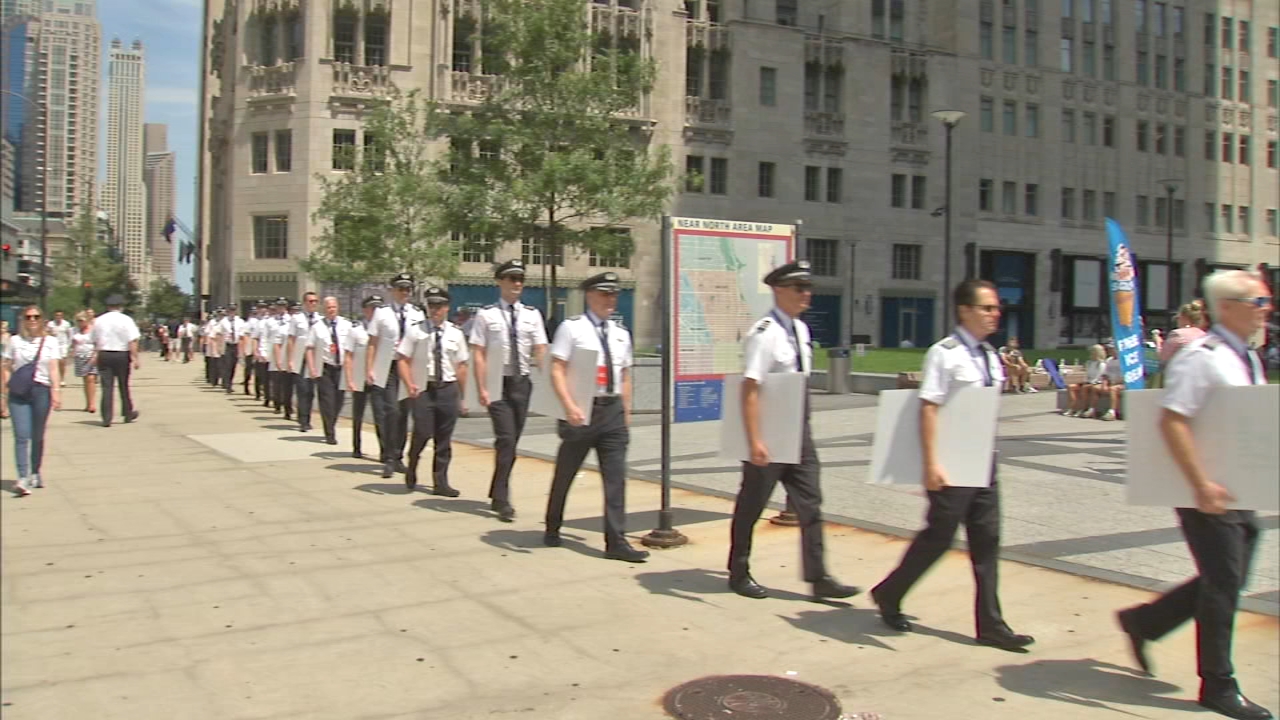 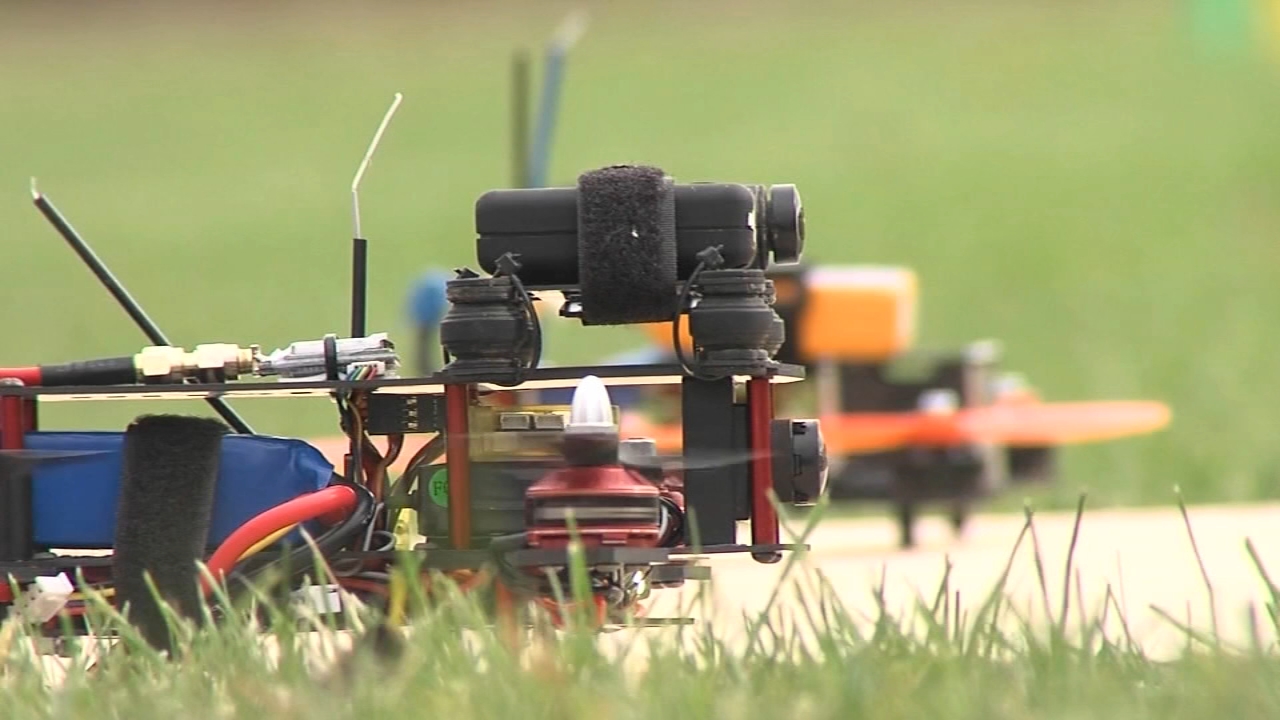 FAA issues warning for drone restrictions on North Side beaches 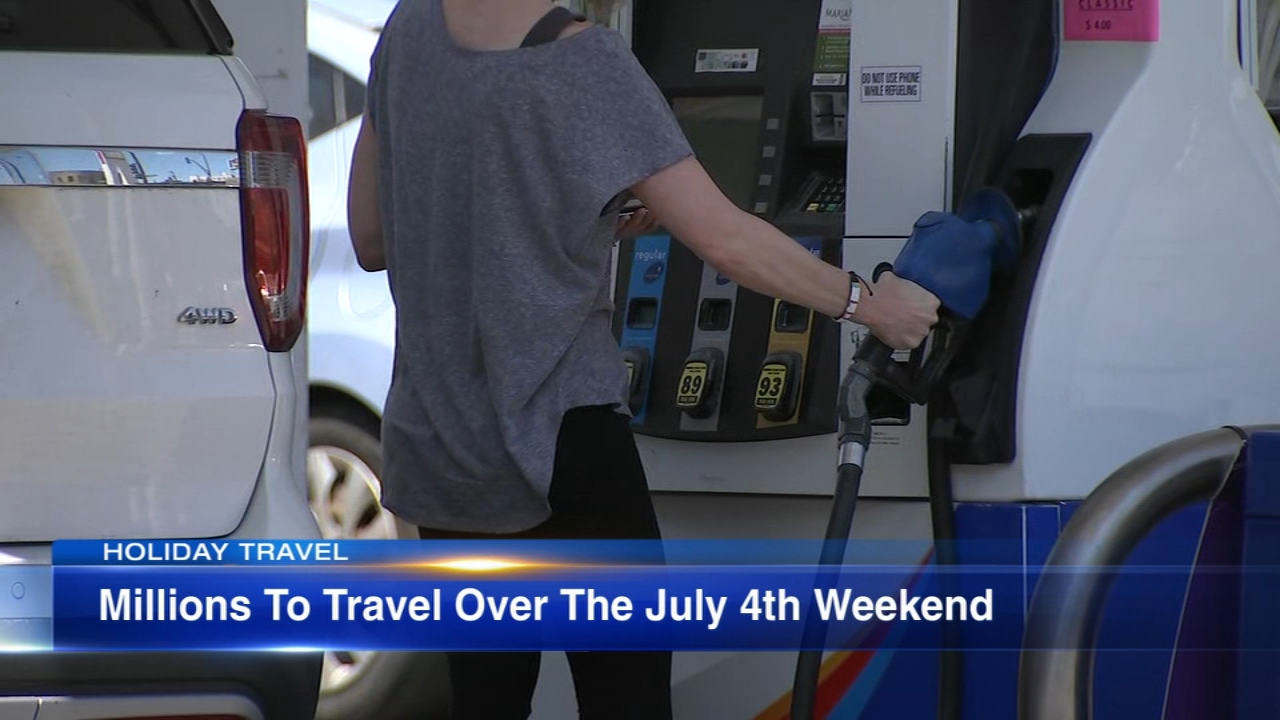