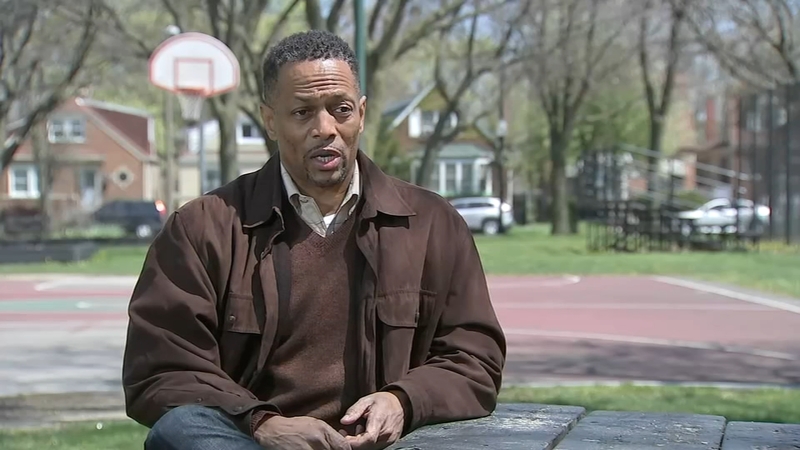 CHICAGO (WLS) -- It's been a couple days since the Derek Chauvin guilty verdict, and reaction continues to pour in. That includes some officers who hope the verdict will lead to widespread change, especially for black police officers.

Speaking publicly against another officer is a hard thing to do when you are a police officer. And it's even harder if you're an African American officer, Retired CPD Sergeant Shawn Kennedy said.

"A lot of officers are tired of it," Kennedy said. "This is a whole brand new day of policing, but what happened with George Floyd is nothing new. This has been happening for decades."

Kennedy said since the Chauvin verdict, African American officers across the country have been reaching out to his organization the National Association of Black Law Enforcement Officers.

"They are really hurting," Kennedy said. "And Black officers who would like to speak up, they're afraid to because when they do, they are going to be retaliated against."

Captain Sonia Pruitt retired from the Montgomery County police department in Maryland last year. She founded The Black Police Experience to educate those inside and outside police departments about race and policing.

"On the inside of police departments, there are Black officers who are now like, God, people are finally seeing what we have been trying to tell them," Pruitt said.

She said as Chauvin was brought to justice, other "bad apples" need to be held responsible.

"Where is the commitment from police leadership and politicians to make that accountability happen?" she asked.

"As long as officers are not held accountable for their actions - and I'm speaking of egregious misconduct - there is no incentive to stop what's happening," Kennedy said.

The sergeant and captain realize one case won't eradicate racism in police departments or end police misconduct. But do they feel momentum toward making systemic changes that would make is safer for African American officers to speak up and ultimately make safer for everyone.
Report a correction or typo
Related topics:
trialverdictderek chauvingeorge floydpolice officerrace in americapolice brutalitypolice
Copyright © 2021 WLS-TV. All Rights Reserved.
GEORGE FLOYD 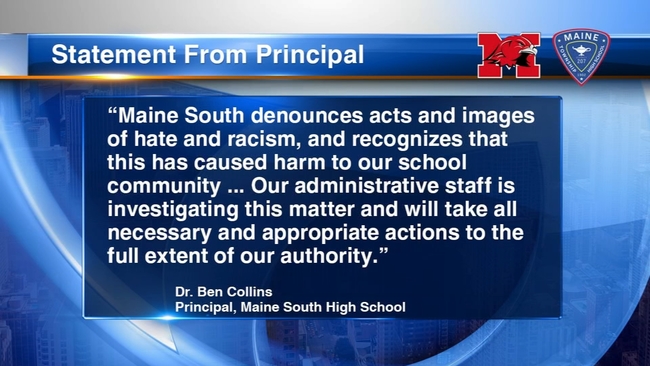