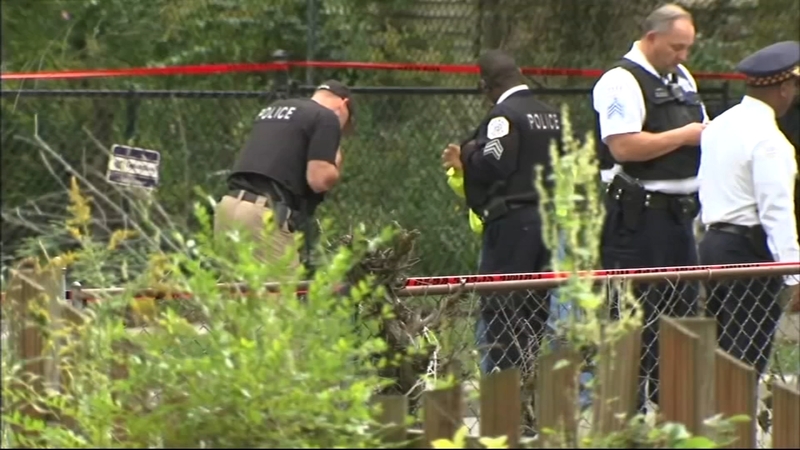 CHICAGO (WLS) -- A body was discovered Friday morning in a sewer on Chicago's South Side.