A judge ordered Bonnie Liltz, the suburban mother who caused the death of her disabled daughter, to report back to prison on Tuesday

SCHAUMBURG, Ill. (WLS) -- A judge ordered Bonnie Liltz, the suburban mother who caused the death of her disabled daughter, to report back to prison on Tuesday.

Lilitz has been sentenced to serve four years in prison, but her lawyer said it might be a death sentence. She left the courthouse Tuesday knowing she has to turn herself in next week.

Liltz has already served 73 days of her sentence before being set free during her appeal to the Illinois Supreme Court. She was convicted of involuntary manslaughter for the killing of her profoundly disabled daughter, Courtney. She says she thought she was about to die and worried no one would be able to care for Courtney. She said last month that caring for her daughter was a 24 hour a day, seven day a week job.

"Not a day goes by that I don't miss Courtney. She was just, she was my life," Liltz told ABC7 in October.

Liltz suffers from short bowel syndrome which makes it very difficult for her to maintain a healthy weight. Even prosecutors suggested should receive probation, but the Supreme Court disagreed and the judge denied her motion asking for special medical attention on Tuesday.

"I'm not directing IDOC to do anything of the sort," Judge Joel Greenblat said.

"She was only in for 73 days of a four-year sentence. I'm not sure she's gonna make it that entire time," Glasgow said.

There is still a chance Liltz could be set free. Her attorney has asked Governor Rauner for clemency. She is scheduled for a hearing in front of the Prisoner Review Board in early January.

In the meantime, she has to report to prison on Monday by 1 p.m. 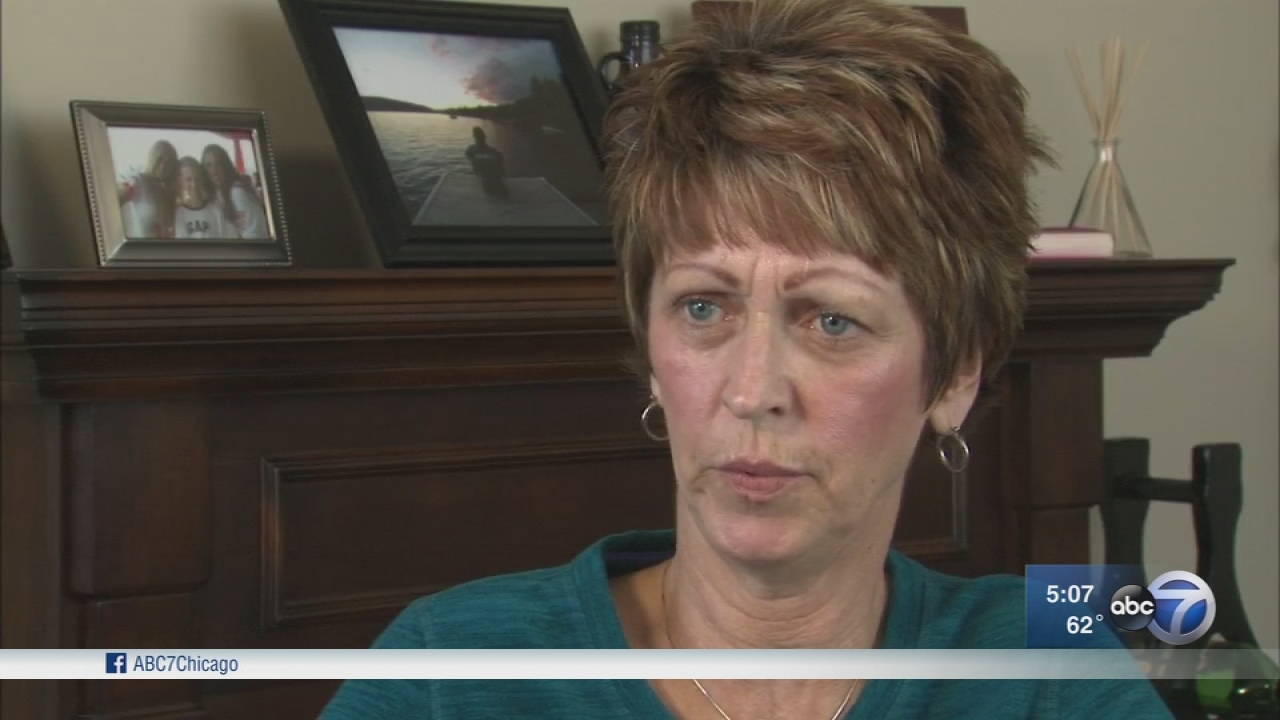 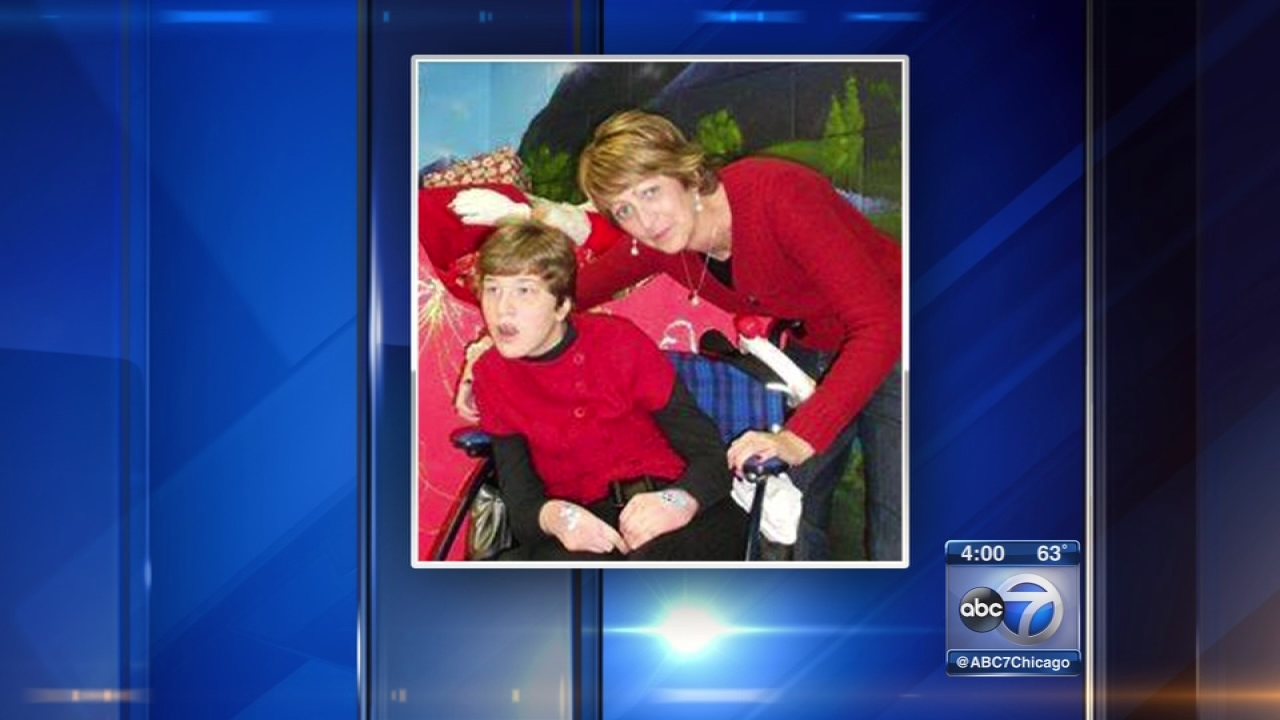 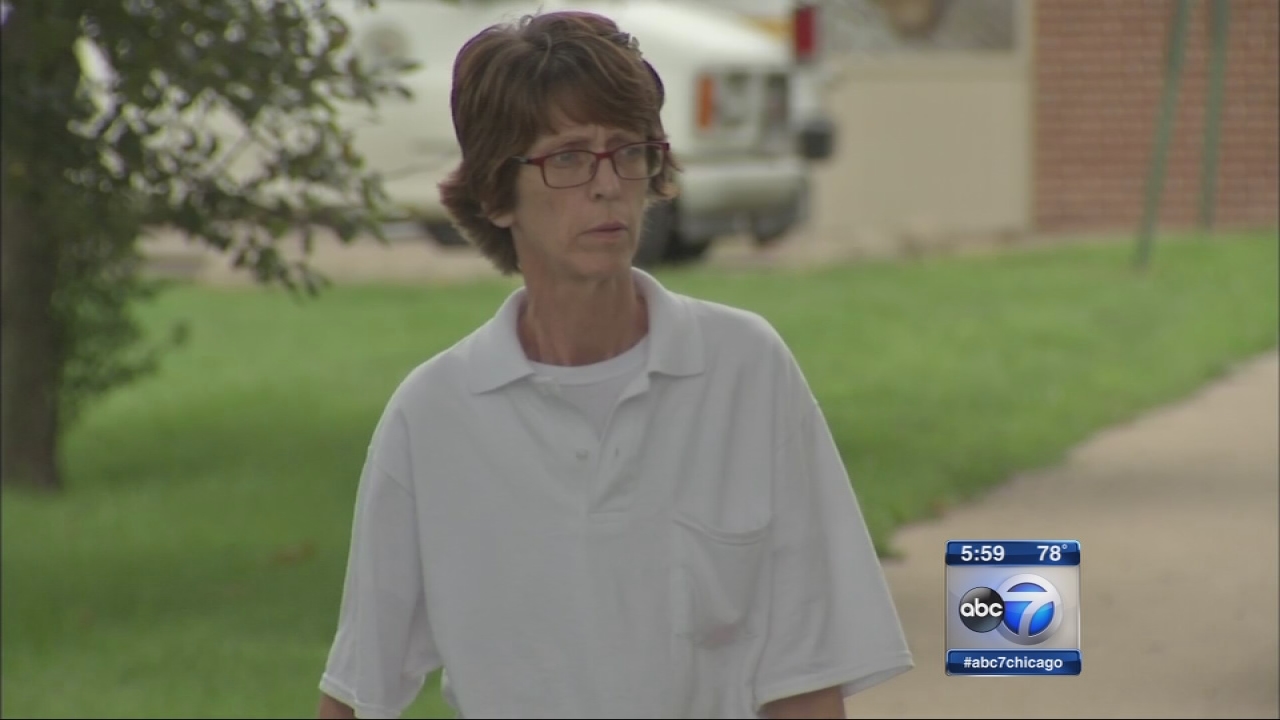 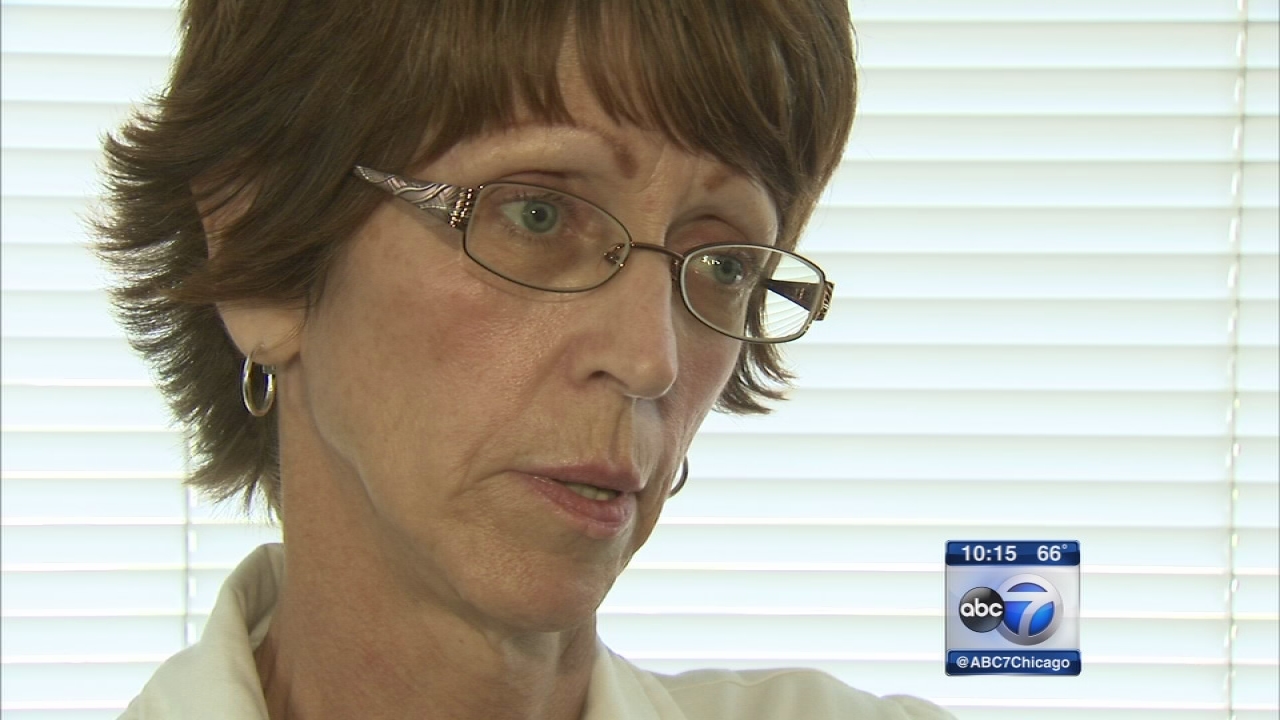 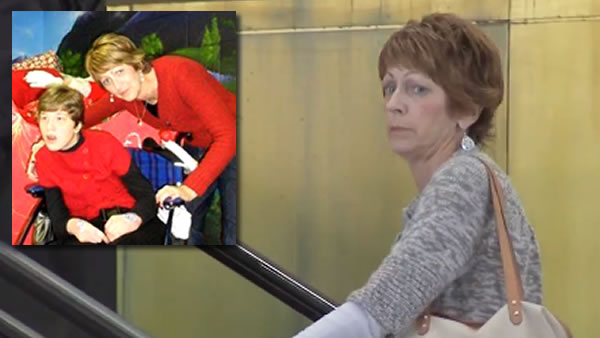