Boy, 10, dies after being shot in Harvey while in car with father

WLS
HARVEY, Ill. (WLS) -- A 10-year old boy died after he was shot Saturday while sitting in a vehicle with his father in south suburban Harvey, his family said.

Ezra underwent surgery on Saturday and was in intensive care at Christ Medical Center in Oak Lawn.

Meanwhile, investigators continue to search for the shooter.

Ezra and his father had just arrived home around 1:30 p.m. Saturday and were getting out of their vehicle when someone in a four-door sedan drove up and fired multiple shots into the vehicle. 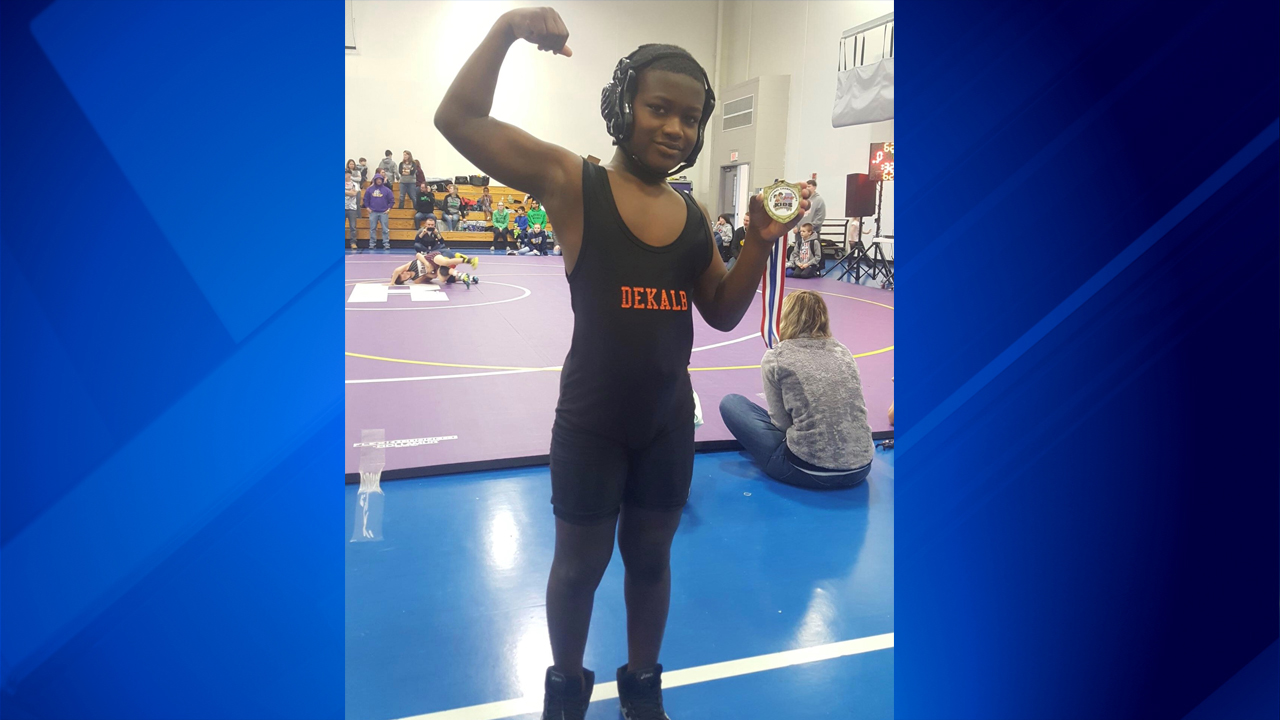 The father was not injured.

Bullets from the shooting hit a nearby house and vehicle. Two dozen shell casings were found at the scene.

It was immediately unclear what led to the shooting.

Detectives say they have interviewed witnesses and are in the process of looking for any type of evidence that could lead to an arrest.
Report a correction or typo
Related topics:
harveyshootingchild shot
Copyright © 2020 WLS-TV. All Rights Reserved.
More Videos
From CNN Newsource affiliates
TOP STORIES