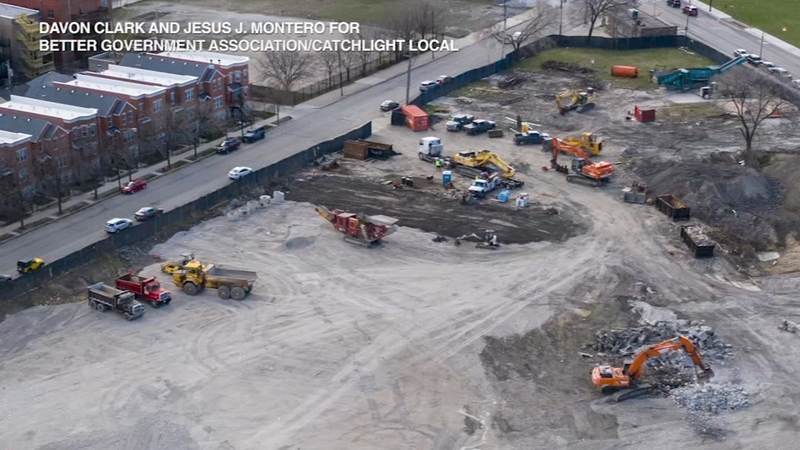 The Near North TIF has been controversial since it was created in 1997 by former Mayor Richard M. Daley. The proposed extension is likely to renew the debate over TIFs. Proponents have said they are tools to spur economic development in blighted areas. Those against them say they are a "slush fund."

Mayor Lori Lightfoot's plan to finish the project now goes to the full City Council for what city officials hope is final approval in October, taking the full amount the city has pledged to nearly $1 billion.

Over the last two decades, the area was redeveloped with luxury condos, affordable and public housing units, new school buildings, beautified parks and high-end retail stores and restaurants. But the project isn't complete.

Former residents of Cabrini-Green have been fighting several city administrations for more than 25 years to keep Daley's promise to replace homes of low-income families displaced in the controversial Cabrini-Green razing.

Alejandra Cancino from the Better Government Association spoke about the issue on ABC 7 Chicago Saturday morning.