WLS
By ABC 7 Chicago Digital Team
CHICAGO (WLS) -- Calls to defund police departments have been the forefront of debate since the police-involved death of George Floyd in Minneapolis.

Chicago Mayor Lori Lightfoot succeeded at thwarting efforts to restrict COVID-19 relief funds so none of the money would go toward police overtime or other Chicago Police Department costs.

The Better Government Association says it looks as if she will also be successful in keeping police in Chicago Public Schools, despite calls to remove them.

Police reform comes at a huge cost to Chicago.

"We operate under a police consent decree that's monitored by the federal court," said the BGA's David Greising.

But in order to comply with the decree it would cost the city about $20 million, according to Greising.

That money goes into new training, record keeping and auditing of police practices, according to Greising.

"Some of them might actually be taken away and you may have the reverse effect of what you want," said Greising.
Report a correction or typo
Related topics:
chicagochicagobetter government associationgovernmentcpsgeorge floydpolice brutalitypolicechicago police department
Copyright © 2020 WLS-TV. All Rights Reserved.
BETTER GOVERNMENT ASSOCIATION 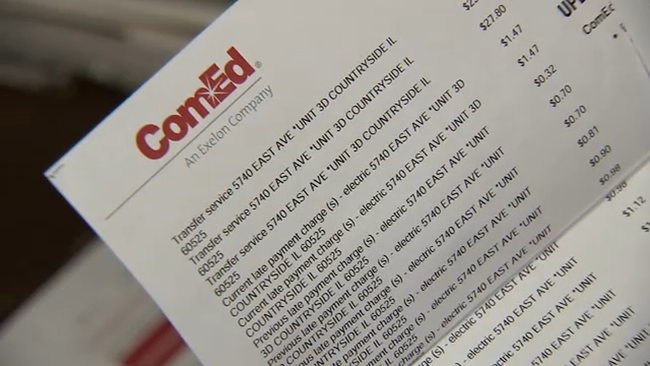 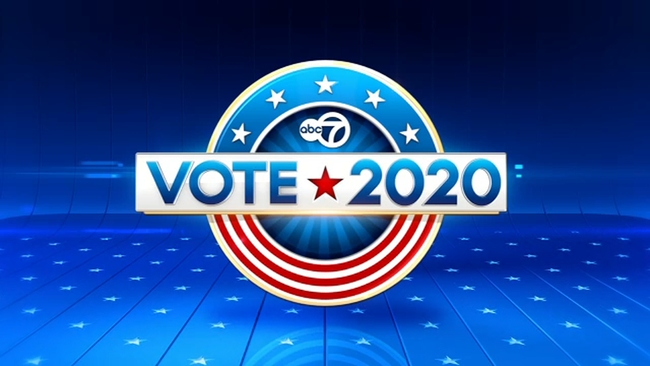 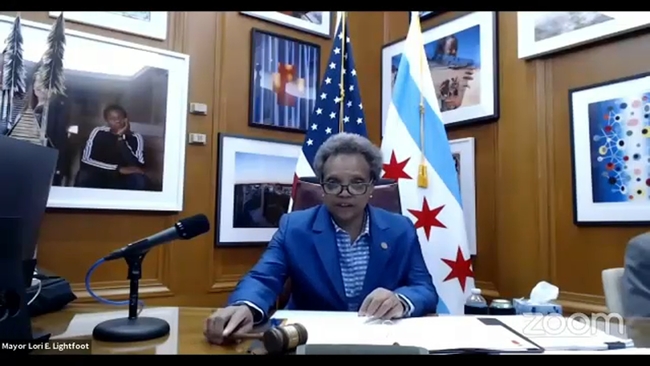