Six people were taken to area hospitals after a major crash on the Bishop Ford Freeway, officials said.

CHICAGO (WLS) -- At least six people were hurt in a crash on the Bishop Ford early Saturday on Chicago's South Side.

Six other people involved refused treatment, according to the Chicago Fire Department.

It happened around 4:56 a.m. just north of of 111th Street, according to Illinois State Police.

A preliminary investigation found a vehicle traveling southbound on the Interstate 94 lost control and struck another car, causing it to rollover, ISP said.

That then caused three additional crashes, according to police.

The driver of the second vehicle was transported the hospital with life-threatening injuries, police said.

A total of six people were transported to area hospital with injuries ranging from minor to life-threatening, ISP said.

The southbound lanes were closed to traffic from 5:06 a.m. to 9:30 a.m. causing major backups.

No further information is available, pending the investigation, according to ISP. 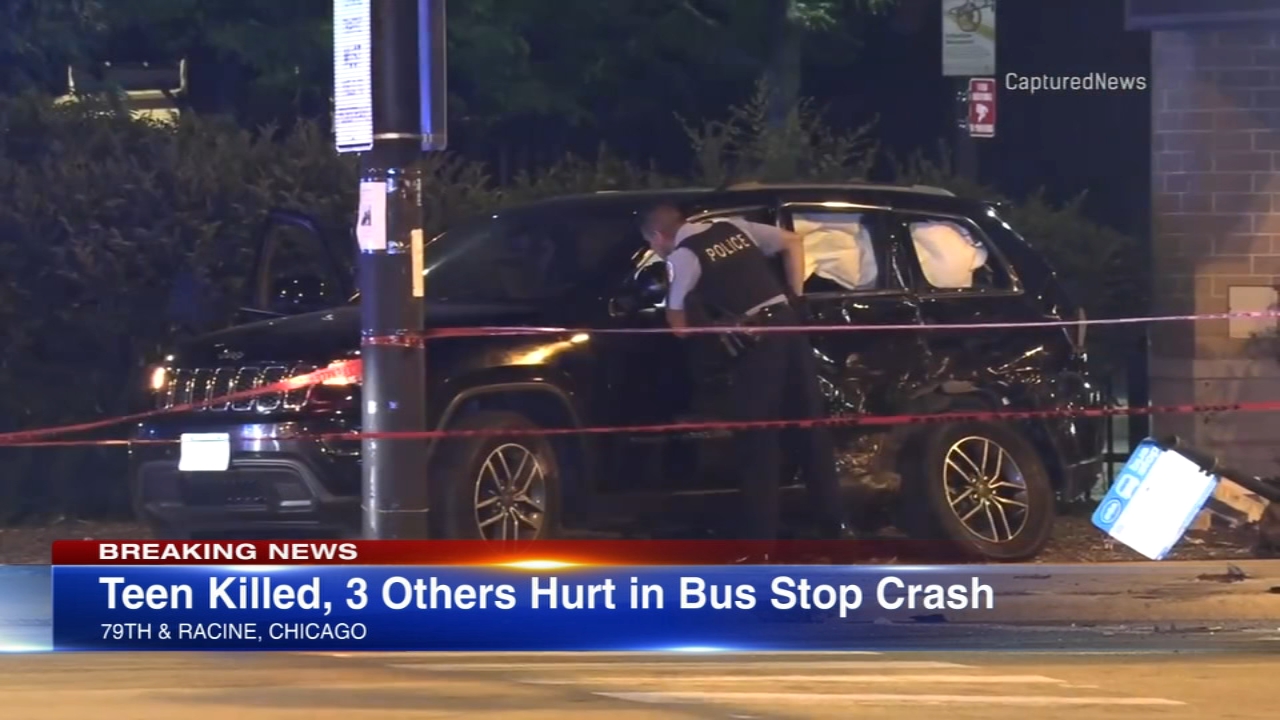 Teen killed while waiting at South Side bus stop, 3 others hurt: CPD 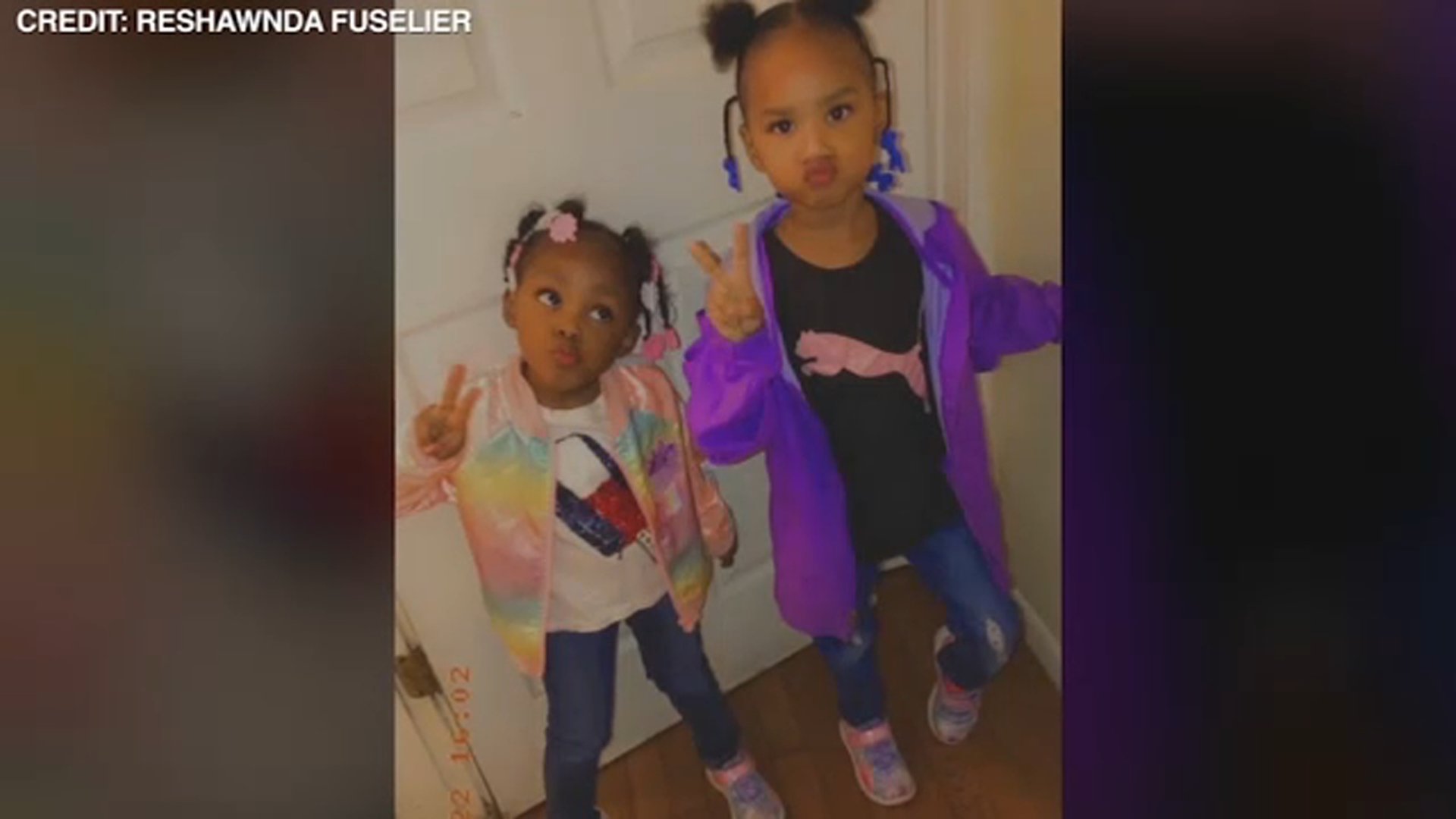 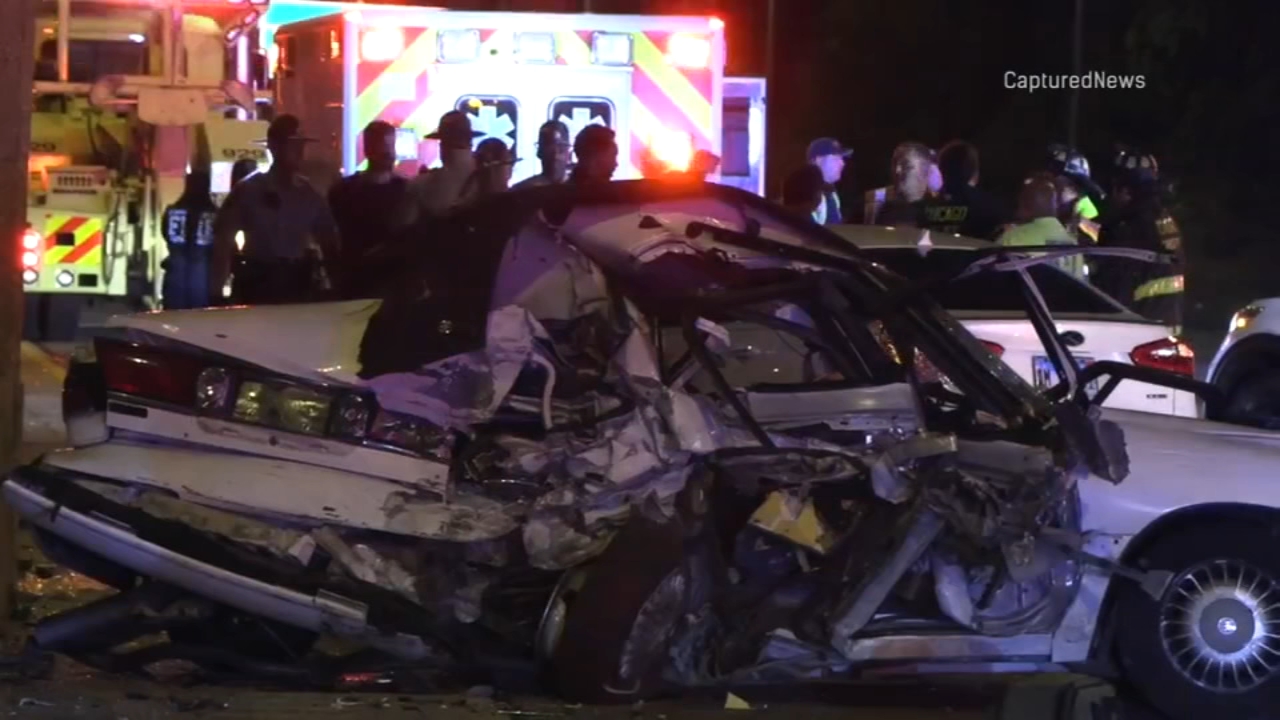