A child was among five people seriously hurt in a car crash on the Dwight D Eisenhower Expressway, Chicago fire officials said. Lanes are reopened.

CHICAGO (WLS) -- A child was among five people hospitalized after a crash early Sunday on the Eisenhower Expressway at Kedzie Avenue, Chicago fire officials said.

Paramedics responded to the accident about 2:40 a.m. on the outbound lanes of the Eisenhower Expressway, according to officials. At least one person appeared to be ejected from their car.

Outbound lanes have been reopened after being closed for hours, Illinois State Police said.

A child and adult were taken to Stroger Hospital in serious to critical condition, officials said. Their conditions were stabilized.

Three other adults were taken to Mount Sinai Hospital in serious to critical condition, officials said. Two of the three were stabilized. 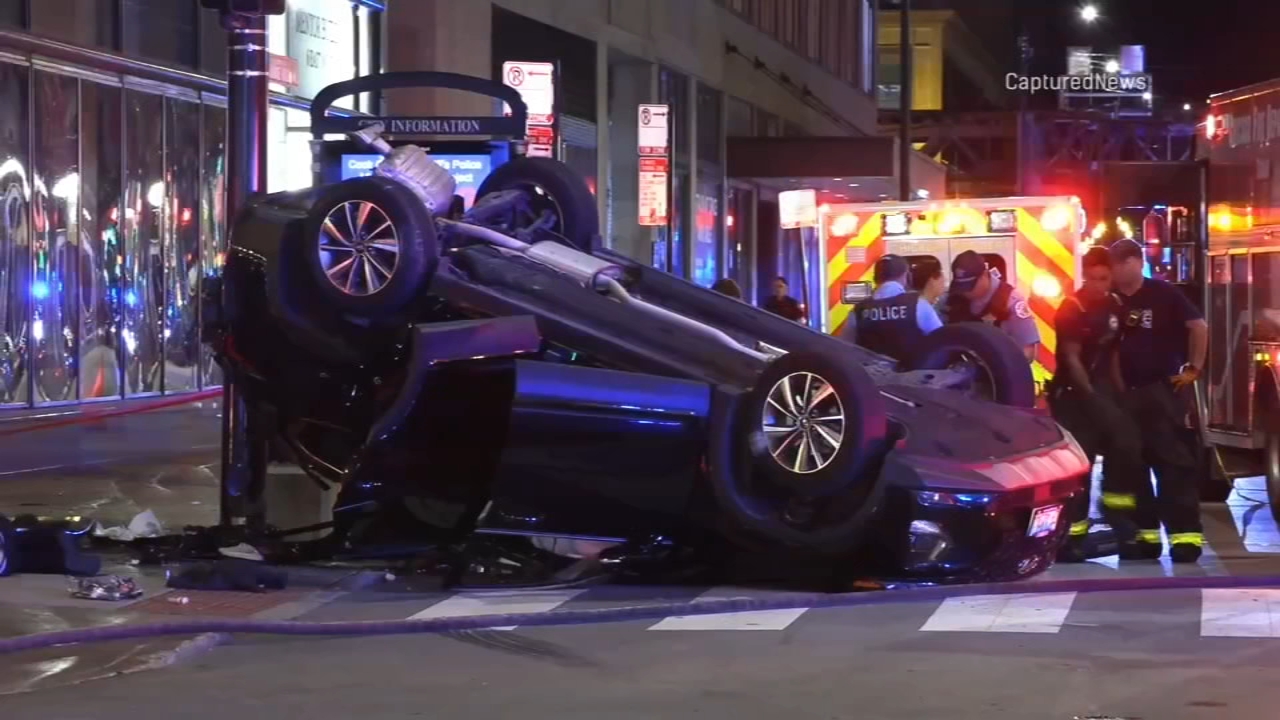 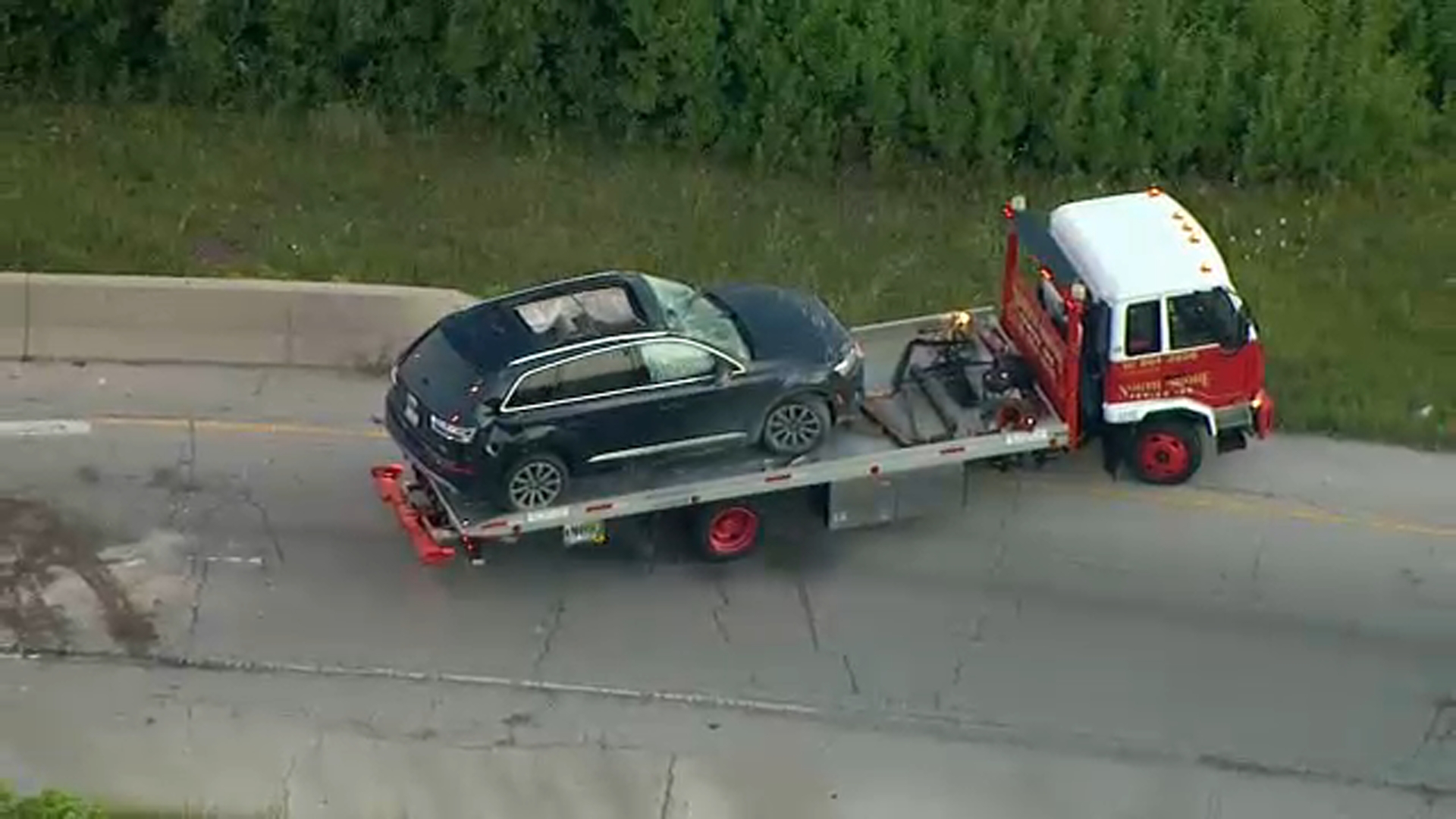 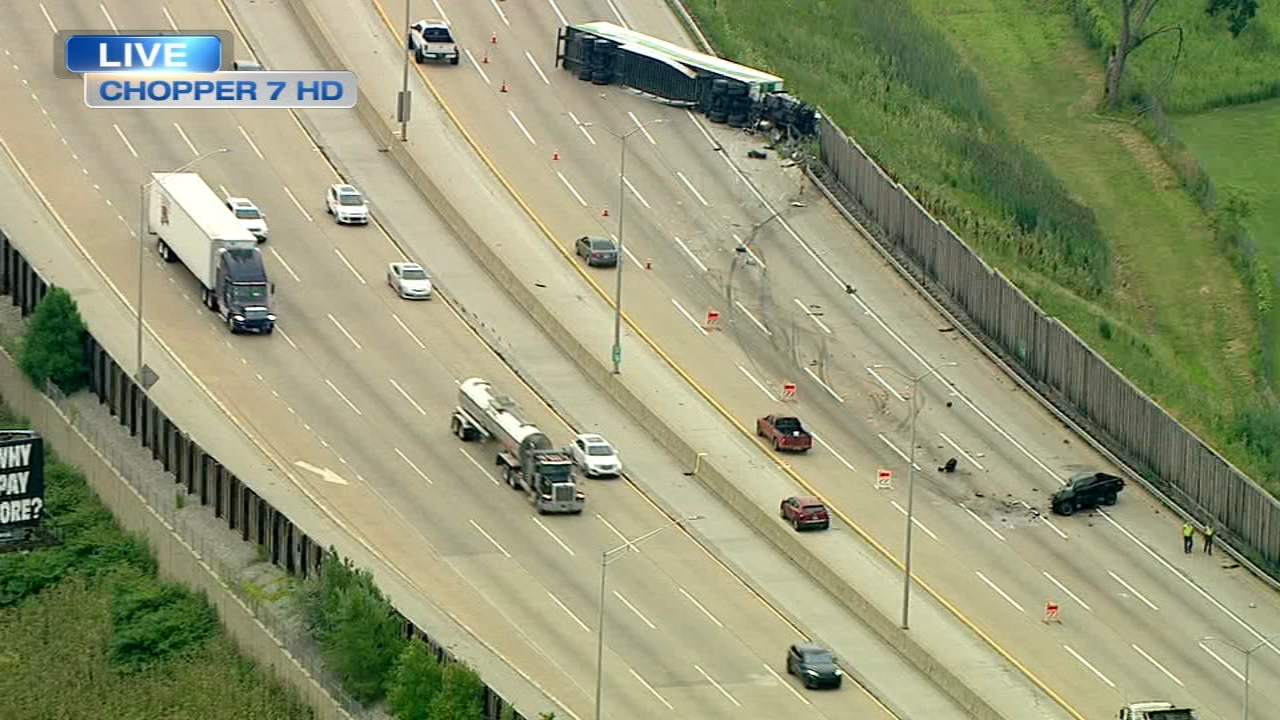