Some in law enforcement are raising concerns about Illinois' so-called Safe-T Act, which will eliminate cash bail as of January 1.

GRUNDY COUNTY, Ill. (WLS) -- A controversial criminal justice reform law is back in the spotlight as a suburban sheriff and prosecutor are raising concerns about its impact.

The law that will eliminate cash bail as of January 1, 2023, and also restrict who can be arrested.

The reforms under the Safe-T Act that eliminate cash bail will open the doors to freedom for many people currently locked up who can't make bail.

But Grundy County Sheriff Ken Briley is raising concerns because the law will ban arrest for people accused of certain misdemeanors. He cited trespassing as an example.

"Today, I can arrest him if you sign a complaint for trespassing," Briley said. "January 1st, I'm not going to be able to do that. The law says I have to write him a ticket and leave."

Sheriff Briley worries about the possible ramifications in his community.

"And if we can't arrest them and solve people's problems, we don't want people to take matters into their own hands," Briley said.

"When no cash bail applies to every jurisdiction, all 102 counties in the state of Illinois, I'm really concerned about seeing criminal activity that we've never seen in this area," Helland said.

But reform advocates say keeping people locked up simply because they can't afford bail is wrong.

"That's just inequitable that some people get to be free because they have money and other people have to remain incarcerated, which has all kinds of terrible consequences for people's ability to work, for their housing, their whole families suffer," said Ben Ruddell, ACLU of Illinois.

They cite what happened to Sandra Bland, who hanged herself in a Texas jail while unable to post bail after a traffic stop, as an example of why bail reform is so important.

The new law still gives judges the discretion to keep suspects they deem dangerous locked up without bail. But many in law enforcement are concerned too many people who should be behind bars won't be after January 1. 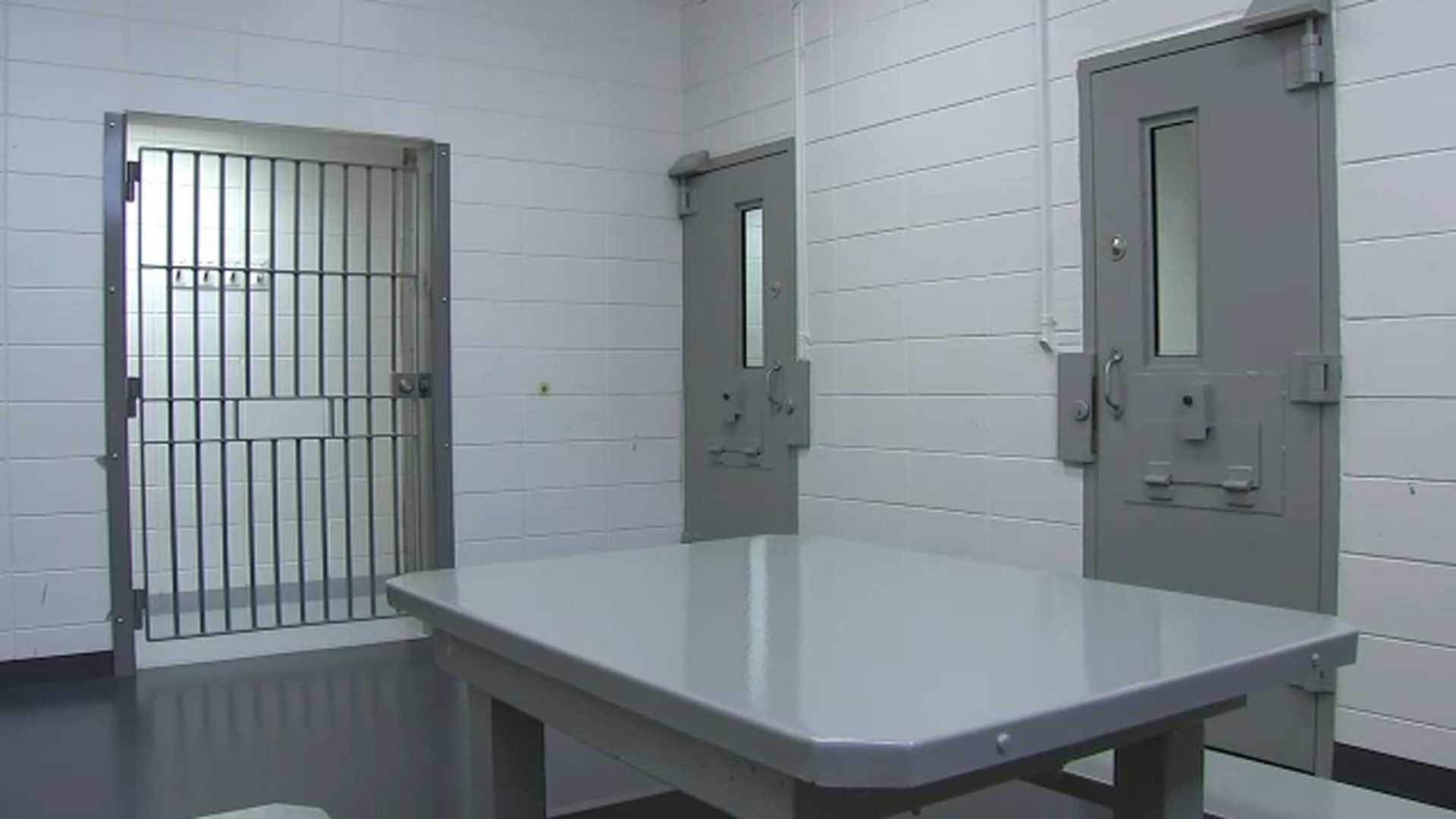 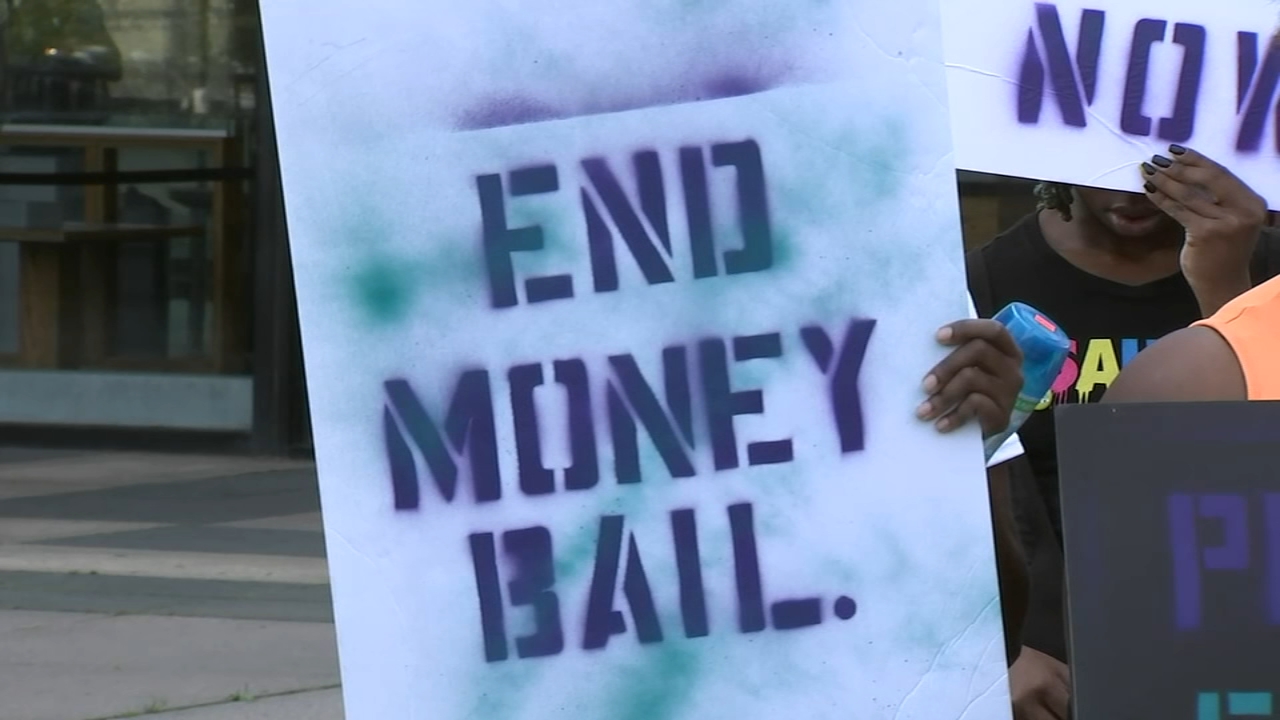 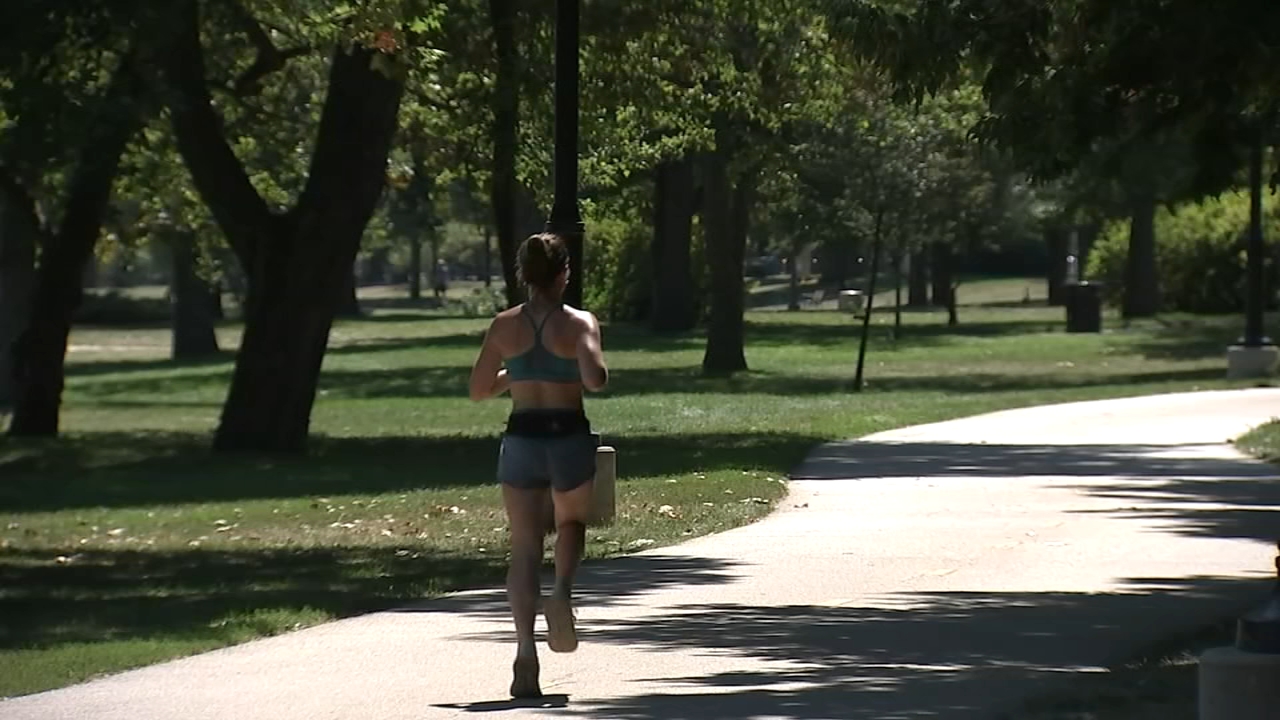