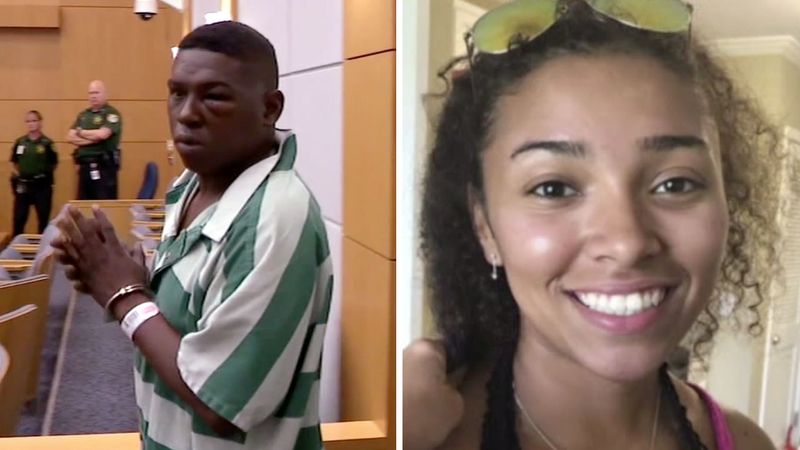 Charges against one of the suspects in the death of college student Aniah Blanchard are being upgraded from first-degree kidnapping to capital murder, the Lee County, Alabama, district attorney said Monday.

DA Brandon Hughes said his office plans to seek the death penalty against the suspect, Ibraheem Yazeed, who is in the Lee County Jail without bond.
EMBED More News Videos

When Aniah Blanchard vanished last month, Ibraheem Yazeed was free on bond in an earlier kidnapping case where Alabama prosecutors say he nearly beat a man to death.

CNN has reached out to Yazeed's attorney for comment.

Blanchard, 19, went missing in late October in Auburn, and her remains were discovered last week in a wooded area of Macon County. An autopsy determined she died of a gunshot wound, and the medical examiner ruled her death a homicide, Hughes said Monday.

Hughes called it a "horrific crime" that has "absolutely shaken our community to its core."

Blanchard was the stepdaughter of UFC heavyweight Walt Harris and a student at Southern Union State Community College, which has several campuses in East Alabama.

Yazeed is one of three suspects arrested in the case. At a news conference Monday, Hughes refused to discuss charges against the other two men.

Yazeed was arrested November 7 in Florida by members of the US Marshals Fugitive Task Force and Escambia County, Florida, Sheriff's Office on a warrant from police in Auburn.