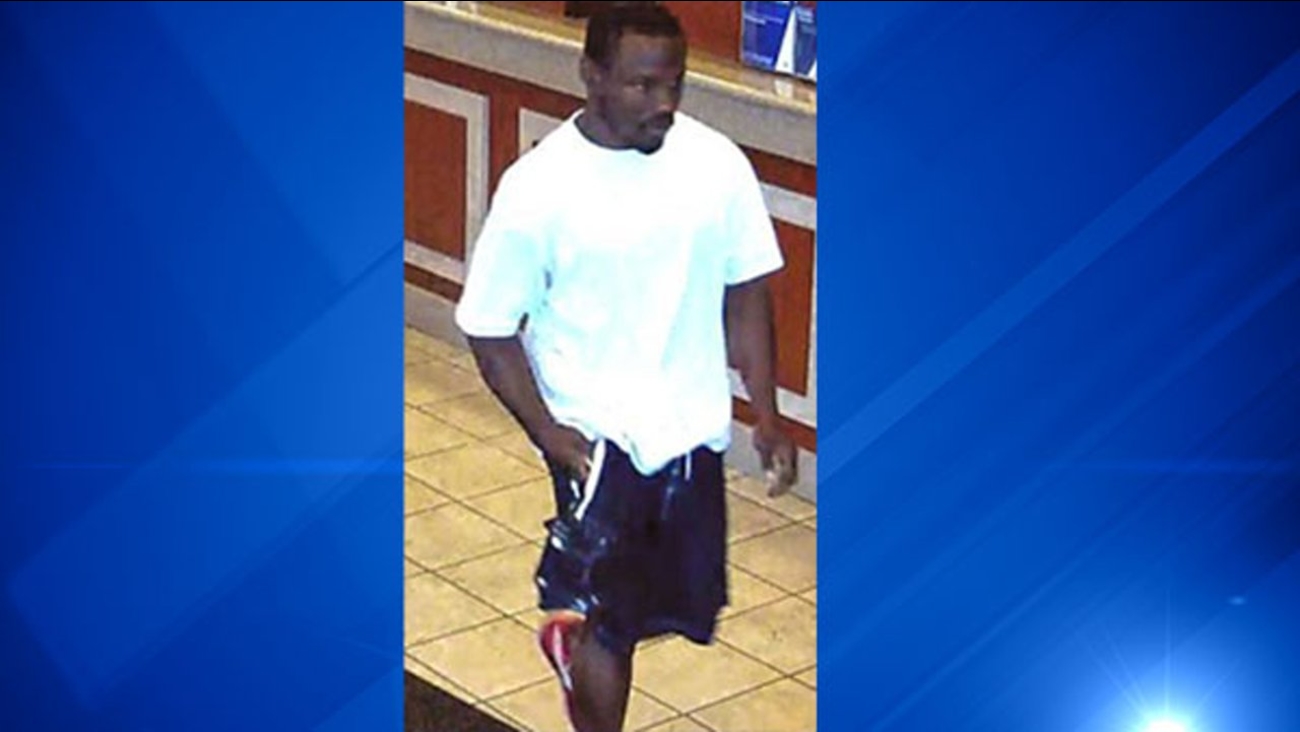 CHICAGO (WLS) -- A male suspected of several Chicago bank robberies is in custody after an attempted bank robbery in the South Chicago neighborhood Friday.

The male was taken into custody following an attempted robbery at 4:45 p.m. of Royal Savings Bank, 9226 S. Commercial Ave., according to the FBI.

The same person is suspected of robbing a Fifth Third Bank branch at 5241 W. 63rd St. in the Clearing neighborhood on Wednesday, the FBI said.

It wasn't the first time the male targeted either bank, the FBI said. He is additionally suspected of robbing the same Royal Savings Bank July 12 and the same Fifth Third Bank June 28.