The 31-year-old victim got out of his car to deliver food in the 2100-block of South Millard Avenue at about 2:50 a.m. when police said three suspects approached him.

One of the suspects pointed a gun at the victim and demanded the keys to his gray Nissan Altima, police said.

The victim was not injured, police said.

2 teens, 17 and 16, charged in multiple Chicago carjackings on South Side 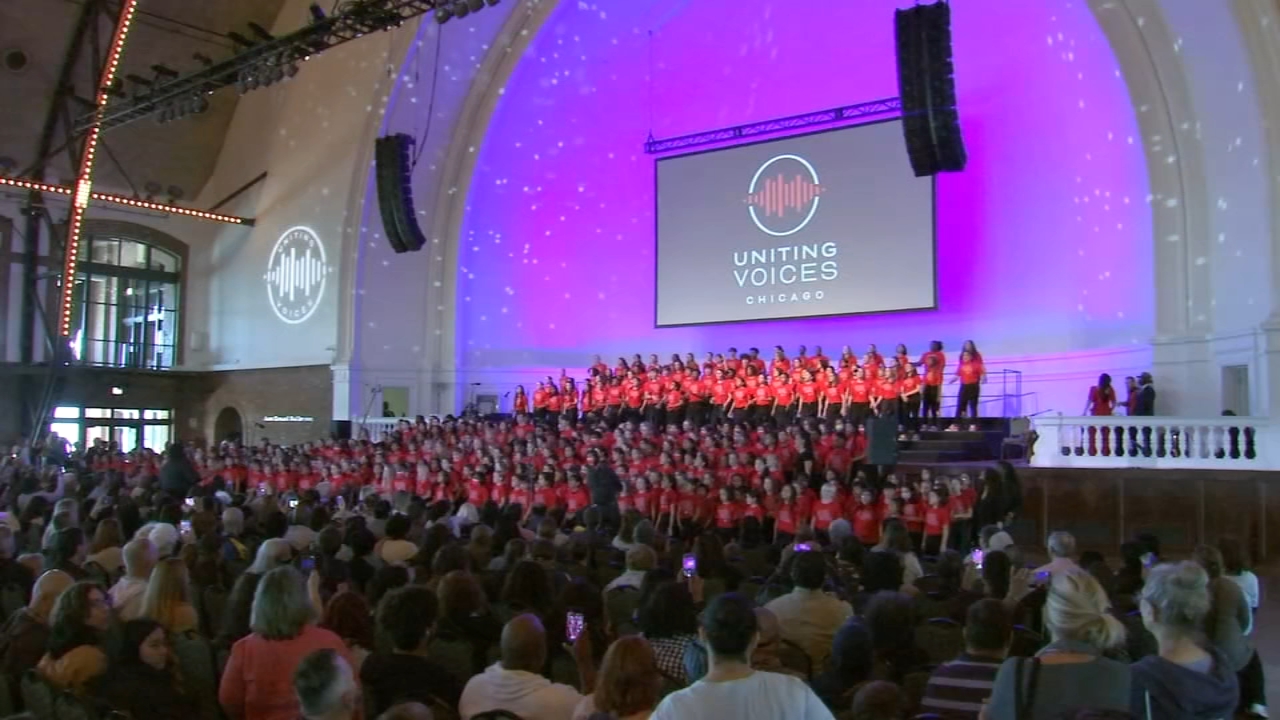