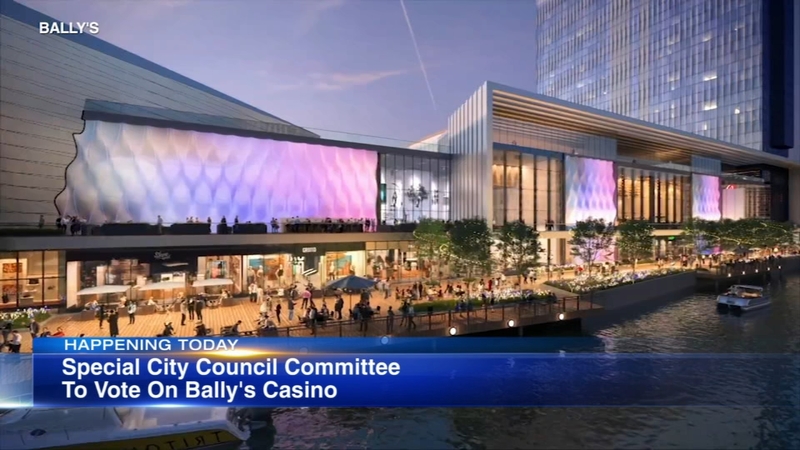 City Council committee to vote on NW Side casino plan

CHICAGO (WLS) -- A special city council committee delayed its vote on plans for Bally's Corp. to build a casino in River West.

The vote was scheduled for Friday, but Ald. Tom Tunney announced the vote would not happen that afternoon.

Final approval could still be months away.

Last week, residents pushed back on a proposal they worry will increase traffic and crime.

Mayor Lori Lightfoot announced the Bally's proposal as her final selection for a Chicago casino earlier this month.