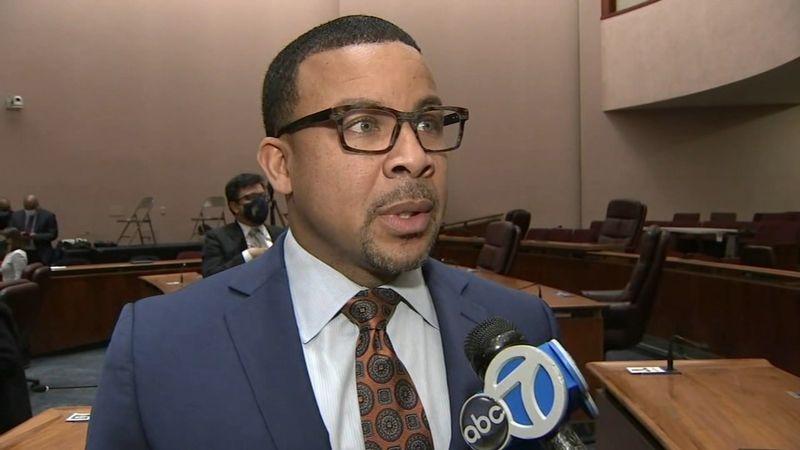 On Monday, Lightfoot appointed Monique Scott to lead the West Side ward that encompasses much of the Lawndale neighborhood. She said she made her decision after a selection process led by community members.

"Monique Scott has been a dedicated and active member of the North Lawndale community for her entire life," Lightfoot said in a written statement. "There is no one better suited to lead the residents of the 24th ward at this critical time for recovery and development. Furthermore, Monique has the resourcefulness and community connectedness to work across sectors to get things done. I look forward to working with her as she takes on this new role."

Monique Scott currently serves as park supervisor of recreation at a major facility for the Chicago Park District, the statement said.