ByWill Jones and Jesse Kirsch via

Chicago police broke up at least two large gatherings Saturday after officials warned that failing to comply with the stay-at-home order is putting lives at risk.

CHICAGO (WLS) -- Chicago police broke up at least two large gatherings Saturday after city officials warned that failing to comply with the stay-at-home order is putting lives at risk.

Officers responded to two gatherings on the city's West Side Saturday night, putting an end to the partying and telling crowds to go home.

With continued warm weather over the weekend, state and local leaders expressed frustration with those ignoring the stay-at-home order.

"We need the public to comply with the stay-at-home order because that is how we've been defeating coronavirus. We need them to comply and those who don't comply need to be reminded that they should comply," Gov. JB Pritzker said on Sunday. "We are not looking to have police crack down on people, arrest people, that is not the intent here."

Chicago police have not made it a practice to cite or arrest anyone when enforcing the stay-at-home order.

But Mayor Lori Lightfoot said Saturday that citations and jail time could be potential consequences for residents failing to comply with the order.

Lightfoot joined Chicago police in a call for compliance after officers broke up multiple large gatherings Friday night, including a house party with 150 guests.

"We will shut you down, we will cite you, and if we need to, we will arrest you and we will take you to jail," Lightfoot said Saturday.

She said there's no excuse for breaking the law.

"When you go out and party, when you go home to your momma, your grandma, or anybody in your household who has an underlying medical condition, you are bringing death to their doorstep," Lightfoot said.

She said authorities are aware of more parties and gatherings planned for Saturday night.

Lightfoot and Chicago police are asking residents to anonymously submit tips about any house parties at cpdtip.com.

Mayor Lightfoot said compliance with the stay-at-home order has gone down over the past week from 82% to 77%.

Last weekend, a viral video reportedly showing a large house party on Chicago's Northwest Side drew outrage across the country. The host later apologized, saying he hadn't been following news reports of the COVID-19 pandemic.

"We have given enough warning. We're getting to the point where we're trying to save lives and if our message is not resonating with people who are promoting parties, or coming out to parties, we have to take that next level of enforcement to make sure that we save lives," Brown said Saturday.

"Your actions are going to make a difference between whether or not we get out sooner or later, whether or not we have a summer or we do not," Lightfoot said. "It's absolutely essential that we stay the course and people stay home." 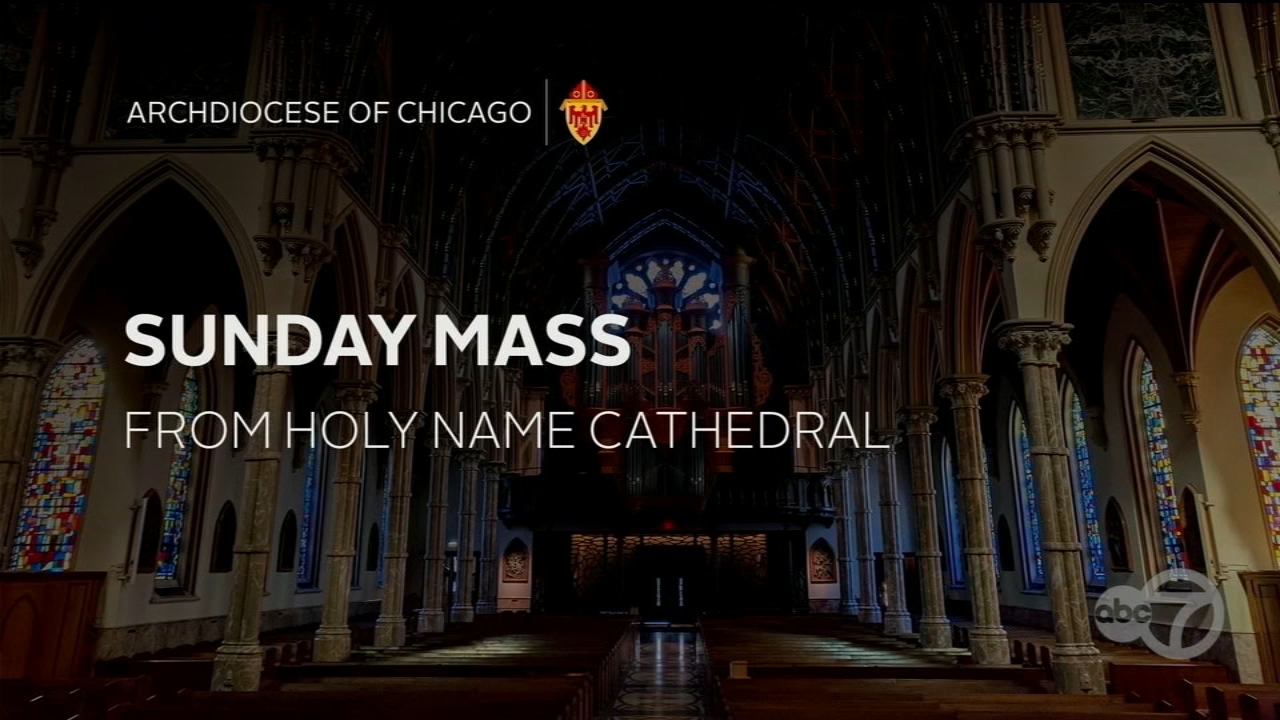