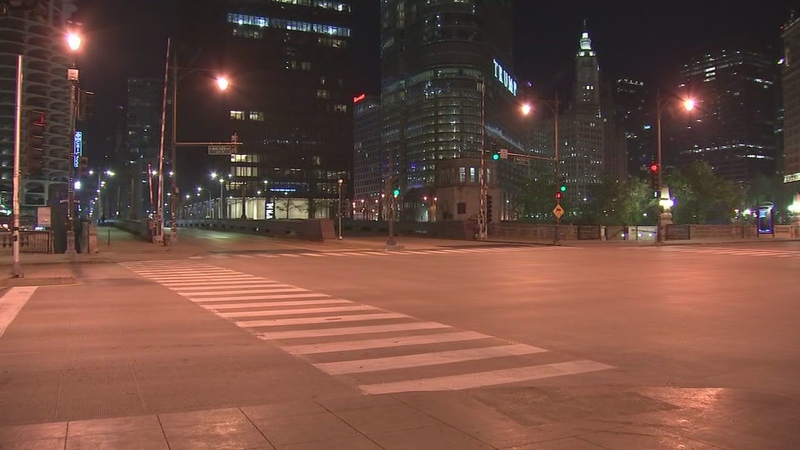 Woman critically injured after being hit by SUV in Loop crosswalk: CPD

CHICAGO (WLS) -- A 23-year-old woman was critically injured after a vehicle hit her in a Loop crosswalk Wednesday night, Chicago police said.

A man was driving south in the 100-block of State Street just after 10 p.m. in a black SUV. When he tried to turn east onto Wacker Drive, he hit the woman in the crosswalk, CPD said.

The woman suffered traumatic injuries and was taken to Northwestern Memorial Hospital, where she is listed in critical condition.

No one else was reported injured.

Citations are pending, according to CPD.